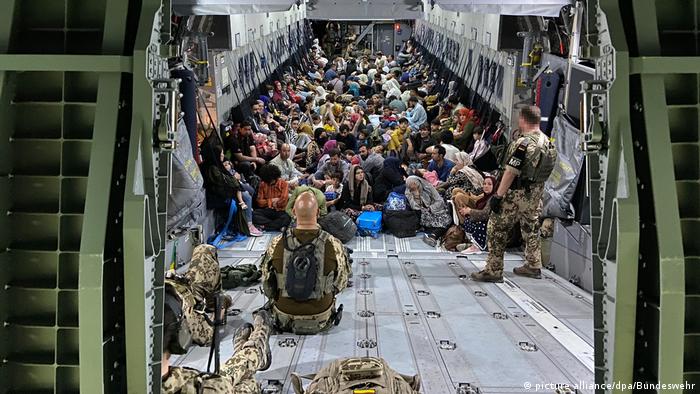 Blinken also said that there is 'no deadline' on helping US citizens and Afghan nationals 'who stood by us' to leave Afghanistan after August 31.

Washington: The US on Wednesday (local time) hinted that the Kabul airport can be kept open beyond the August 31 withdrawal deadline by regional countries .

US Secretary of State Antony Blinken at a press briefing said, " There are very active efforts on the way - underway on the part of regional countries to see whether they can play a role in keeping the airport open once our military mission leaves or, as necessary, reopening it if it closes for some period of time."

Referring to US actions after the withdrawal deadline by the Taliban and whether there is any progress in the discussions with the Turks - who announced their military withdrawal - with the Qataris, and with the Taliban on the airport, Blinken said, " A very active effort that's underway as we speak. And again, with regard to our own potential presence going forward after the 31st, we are looking at a number of options."

He also informed that the Taliban is interested in having a functioning airport.

The Taliban has committed to ensuring safe passage for Americans and at-risk Afghans to leave the war-torn country even after the August 31 US withdrawal deadline.

Germany on Wednesday also announced that it has received assurance from the Taliban that Afghan nationals will be allowed to leave the country even after the withdrawal deadline on August 31.

"The Taliban have made public and private commitments to provide and permit safe passage for Americans, third-country nationals and the Afghans at risk, going forward past August 31," Blinken said.

Blinken also said that there is 'no deadline' on helping US citizens and Afghan nationals 'who stood by us' to leave Afghanistan after August 31.

"There is no deadline on our work to help any remaining American citizens who decide they want to leave to do so, along with many Afghans who have stood by us over these many years, and want to leave, and have been unable to do so. That effort will continue, every day, past August 31," he said.

"Approximately, 19,000 people were evacuated on 90 US military and coalition flights, only the United States could organize and execute a mission to this scale," Blinken added.

"We're operating in a hostile environment in the city and country now controlled by the Taliban, with the very real possibility of an ISIS key attack. We're taking every precaution. But this is very high risk," he also said.

Meanwhile, the US has evacuated 4500 out of 6000 American citizens identified in Afghanistan.

Blinken also said that the US has managed to safely evacuate over 82,300 people out of Kabul airport since mid-August