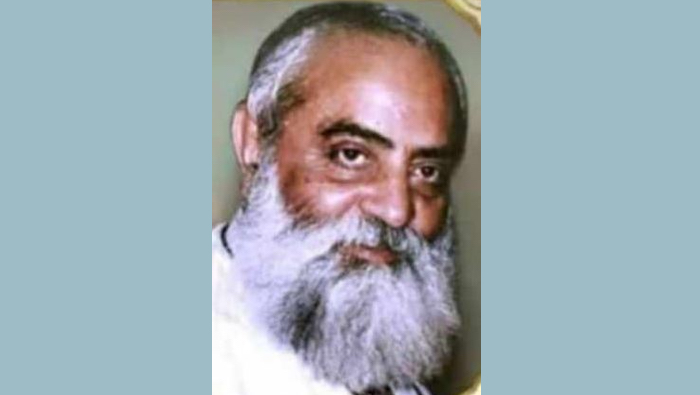 YP Bharadwaj was principal of the school from July 1992 to March 1998, succeeding Leo Lobo in the role. He was ISM’s third principal.

Many tributes have poured in for Bharadwaj, who was held in high esteem by students and teachers who interacted with him during his tenure at ISM.