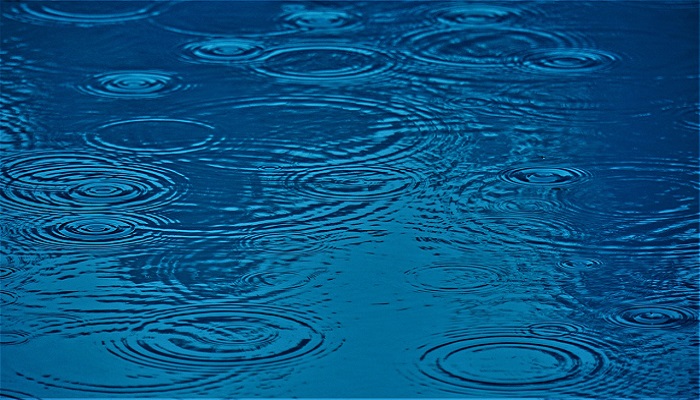 Muscat: Thunderstorms accompanied by active winds and hail are expected over Al Hajar Mountains along with dust storms over deserts and open areas of Oman.

"There are partly cloudy to cloudy skies along the coast of Dhofar Governorate and the adjoining mountains with chances of isolated rainfall. There are mostly clear skies over the rest of Oman with a chance of clouds in the coastal areas of Arabian Sea. There are chances of convective cloud formation and thunderstorms associated with fresh downdraft winds and hail over Al Hajar Mountains towards the afternoon," Oman Meteorology said in its daily weather forecast for Monday.

"There is a possibility of late night to early morning low-level clouds or fog patches along the coastal areas of Arabian Sea. Dust rising is expected due to the fresh wind over deserts and open areas," Oman Meteorology added. 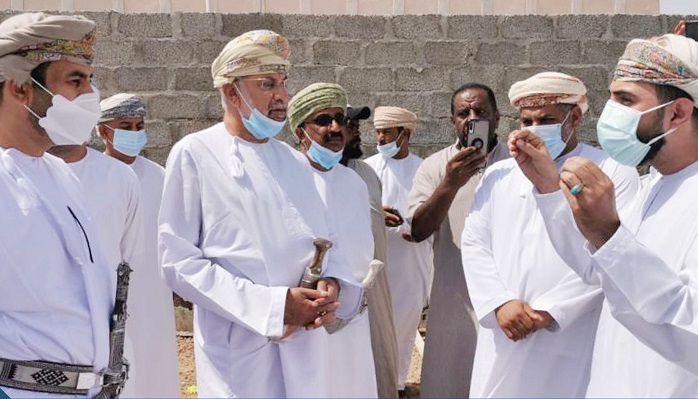 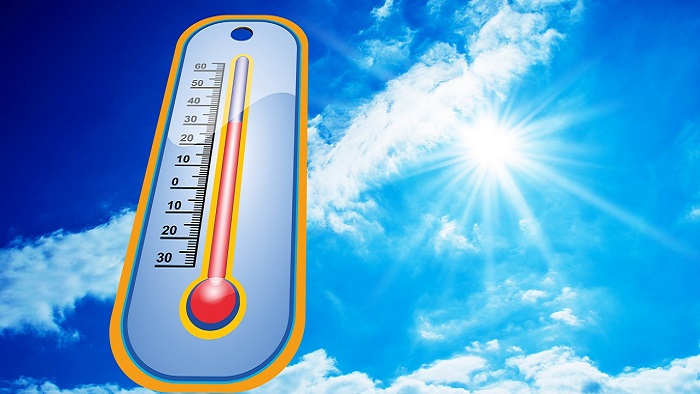