2 killed, 59 injured in explosion during Ashura procession in Pakistan 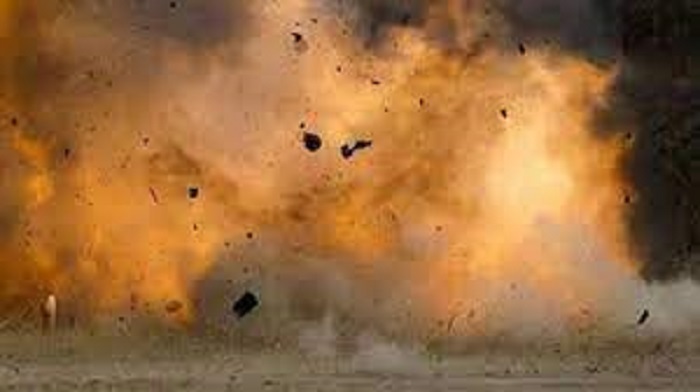 It was another incident of sectarian violence in Pakistan against the Shia community, which constitutes 20 per cent of Pakistan's 220 million people. According to Pakistan authorities, a man hurled a grenade at an Ashura procession at Jamia Masjid in Muhajir Colony in Bahawalnagar at around 10 am on Thursday. The attacker had been taken into custody, Dawn reported.

The two people killed in the explosion, two of the injured were in critical condition and undergoing treatment at Bahawalpur Victoria Hospital, where all wounded had been shifted, an official said.

Rangers have been deployed in the area, while further investigation is underway, he added.