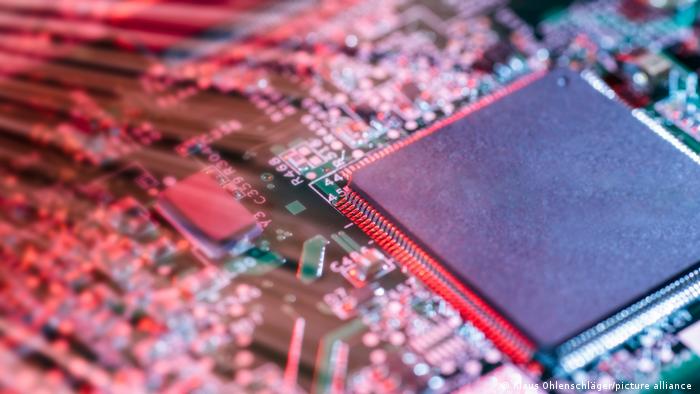 Affected Toyota models include the Corolla, Prius and Land Cruiser.

Tokyo: Japanese automobile company Toyota announced Thursday that it needed to slash global production by 40% in September because of the impact of the coronavirus on its supply chain.

The car giant had originally intended to manufacture a little under 900,000 vehicles next month, but this figure has been cut down to about 500,000.

Affected Toyota models include the Corolla, Prius and Land Cruiser.

"We sincerely apologize for the inconvenience caused to our customers and suppliers due to these changes," the company said in a statement.

Tokyo-based newspaper Nikkei reported that the ongoing global chip shortage was a major reason behind the decision.

A spike in demand for consumer electronics during the pandemic has led to shortages for carmakers, with computer chips and semiconductors a necessary component in modern vehicles. Meanwhile, COVID-related restrictions like lockdowns have led to other supply chain issues.

Toyota will suspend some operations at its domestic manufacturing plants in Japan, and will also scale back manufacturing in North America, China, and Europe.

Shares of Toyota Motor Corp. tumbled 4.42% on Thursday on the Japanese stock market in response to the news.

Most major manufacturers have been forced to cut production in recent weeks and months, including German giants Volkswagen, Audi and Daimler, as well as US companies like General Motors and Ford.

A resurgence of the coronavirus in Asia due to the more contagious delta variant has disrupted trade in the region.

South Korean company Samsung has taken a revenue hit on its mobile phone business due to rising cases in Vietnam.