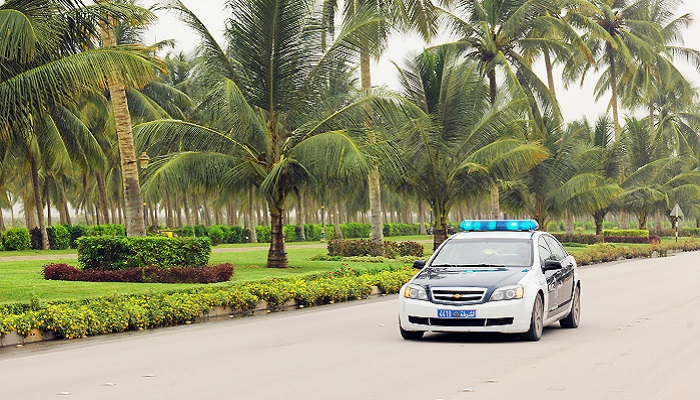 Muscat: Truck accidents, motorcyclists congregating in residential neighbourhoods and drifting in grassy areas were the most common reports received by Royal Oman Police, represented by the Dhofar Governorate Police Command, during the fall season.

Royal Oman Police said: “In order to preserve public safety and provide the best services to citizens and residents, Royal Oman Police, represented by the Dhofar Governorate Police Command, is working to achieve the highest levels of security and order in cooperation with the authorities concerned in light of the COVID-19 pandemic during the khareef season by taking all preventive measures. In the security and traffic aspects, especially on roads leading to tourist sites, the public is being directed not to gather in order to limit the spread of the virus.”

On the efforts of the Dhofar Governorate Police Command, Lt Col Sulaiman Al Jabri, Director of Operations, said: “The Governorate Police are making great efforts during this period, most notably activating the control and control points in each of the wilayats of Thumrait, Hasik and the Harit area. They are organising the process of letting citizens and residents enter Dhofar governorate and ensuring that the tourists have taken the vaccine before entering, implementing the decisions of the Supreme Committee.

They are also activating security points in the governorate’s wilayats, conducting security and traffic patrols to maintain order and public safety, raising awareness and guiding the tourists.

ROP added: "Police patrols are providing assistance and cooperation with the Department of Civil Defence and Ambulance in Dhofar in tourist places, beaches, water springs and places frequented by people, as well as locations with high vehicle density, traffic jams in the city, the plains and the mountains, and dealing with them quickly to facilitate the smooth movement of vehicles.”

Regarding the most prominent reports that the Dhofar Governorate Police Command has been dealing with during the Khareef season, the Lieutenant Colonel mentioned that the Dhofar Governorate Police Command has dealt with reports of a large number of motorcyclists in residential neighbourhoods and rural areas, which causes disturbance and exposes drivers to the risk of COVID-19. There were also reports of some people displaying and drifting their vehicles and vandalizing grassy areas and heavy truck accidents on the road leading to Salalah, which blocked movement of vehicles, especially on Aqaba road.

In conclusion, Lieutenant Colonel Sulaiman Al Jabri praised the cooperation shown by the public. He said: "We look for more solidarity and adherence to the regulations and laws that will contribute to their enjoyment of the autumn atmosphere away from everything that would disturb their peace, and the Royal Oman Police will spare no effort in providing help and assistance in a timely manner and providing all services and facilities to citizens and residents." 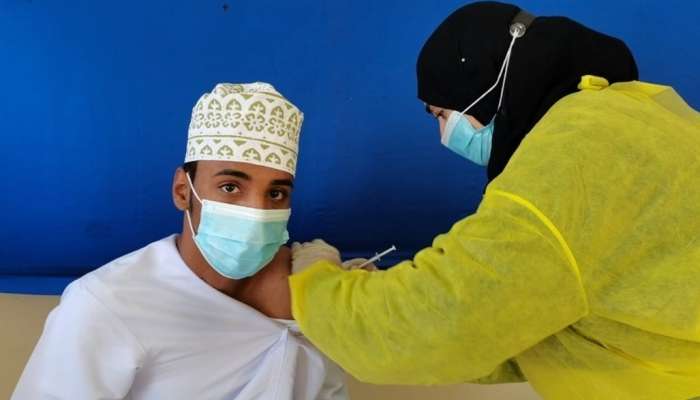 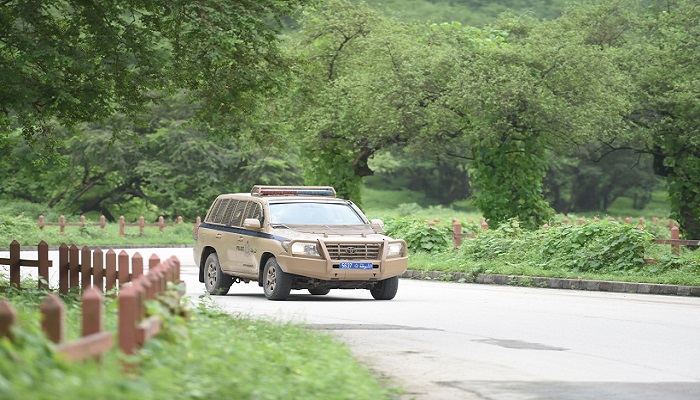 ROP cracks down on those violating COVID-19 protocols