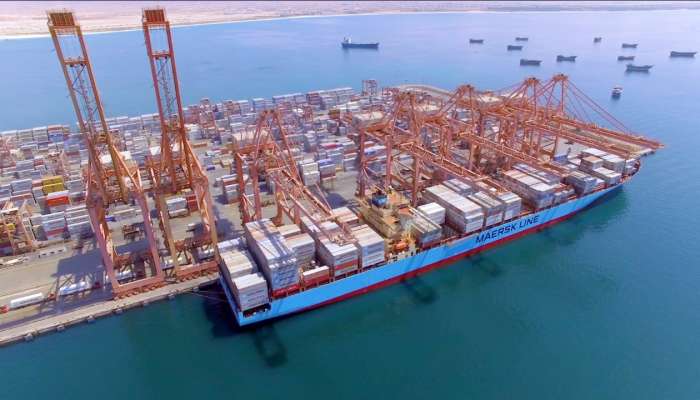 Muscat: The Sultanate’s ports achieved growth in several commercial operations and volumes of direct import during the first half of this year (2021).

As a result, the ports sector achieved sustainable economic growth through increasing direct shipping lines and connecting Oman with major global ports. The overall objective was to facilitate the export of homemade products, build strategic partnerships with international business markets and reinforce Oman as a global logistics hub.

Omani ports handled nearly 2.5 million containers (TEUs) from January to June 2021 as well as 28.8 million tons of general cargo, recording a rise of 18 per cent over its performance in the first six months of 2020. In the meantime, liquid commodity handling grew by 12 per cent to 9.9 million this year, compared to the corresponding period last year. Such a steady rise in volumes of liquid and general cargo keeps pace with the growth of economic and business activities in the Sultanate.

Compared to the corresponding period in 2020, imported livestock witnessed a notice spike of 65 per cent during the first six months this year (1.9 million heads). The import of vehicles and equipment dropped by 8 per cent (55,500 vehicles and equipment imported or re-exported) due to the decline in the global economy and its impact on local and regional markets.

More than 4,400 vessels visited the Sultanate’s ports from January to June 2021.
Mohammed Al Mashani, Chief Corporate Affairs Officer at Port of Salalah said that the sizeable capacity of Salalah Port and its modern facilities cement its position as a maritime gateway and transhipment hub.

The port plays a crucial role in maintaining the flows of vital medical and food supplies; critical agricultural products; energy streams; and other goods and services essential to enhance commercial activities.

Accordingly, Port of Salalah was ranked sixth out of 351 ports worldwide in operational efficiency when receiving and handling container ships based on the Container Ports Performance Index in 2020.

Batti Mohammed Al Shibli, Harbour Manager, at Sohar port, said that the port is pressing ahead with its commitment to the local and international business community. “Sohar Port keeps upgrading its logistic operations with the objective of becoming a global logistics hub connected with Asian, European and African markets. It is already assuming a pivotal role in the global supply chain and it helps in securing the flow of commodities, facilitating the transport and handling of raw and basic cargo and maintaining the continuity of operations round the clock.”

Al Shibli adds, “We are proud of the positive results achieved by Sohar Port during the first half of this year (2021). The port saw tangible growth in handling operations (30 per cent up in general cargo handling). This reflects our efforts in integrating the operations of different business partners as well as our clients in local and international markets. We are confident that the port will continue to maintain its central role in enriching the Sultanate’s GDP and supporting the government’s economic diversification plans.”

Meanwhile, Eng. Hashim Tahir Al Ibrahim, Business Support Director at Port of Duqm Company, said that operations at the Port of Duqm are directly associated with and complement all economic and industrial operations in Duqm and the rest of the Sultanate. The port contributes to enhancing direct export and import of different commodities (petroleum, chemical, fishery) and it is currently witnessing sustainable growth in operational activities. During the first six months this year (2021), the Port of Duqm achieved positive results, with as many as 466 vessels received, up by 79 per cent over the performance during the corresponding period last year.

Dr Ahmed Mohammed Al Abri, CEO of Asyad Ports and Terminals, said that the steady growth in volumes of operational and commercial activities of medium- ports (Suwaiq, Shinas, Khasab, Port Sultan Qaboos) is an outcome of our integration strategy. We are working to provide our customers with more flexible experience in transporting goods across the Sultanate, he added.

These ports complement the operations of major ports of Salalah, Sohar and Duqm, said Al Abri, adding that the medium-size ports achieved growth in the volume of handling of vegetables and fruits (16 per cent) and livestock (67 per cent). He added that the number of vessels received grew by 10 per cent during the first six months this year, compared to the corresponding period last year.

Al Abri pointed out that Khazen Dry Port will play an essential role in accelerating the movement of containers and goods, connecting ports with the industrial, economic and commercial zones. 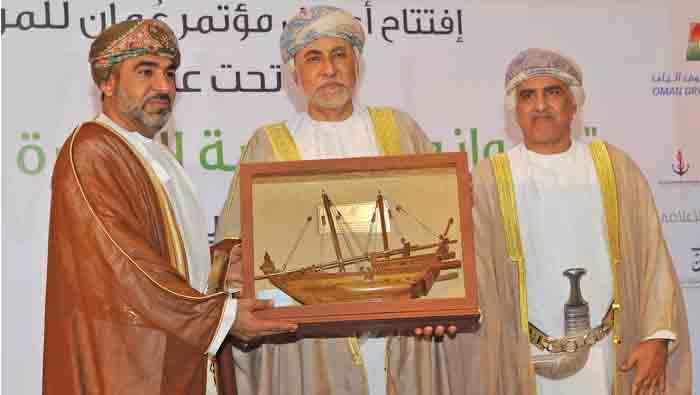 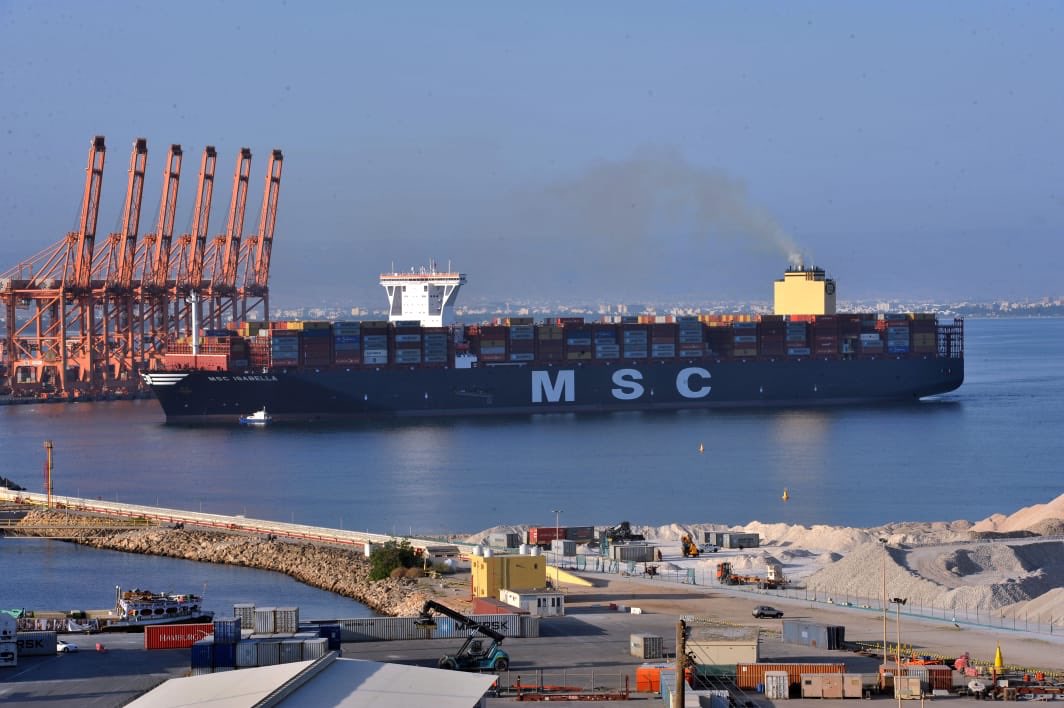