Oman takes part in meeting to support people of Lebanon 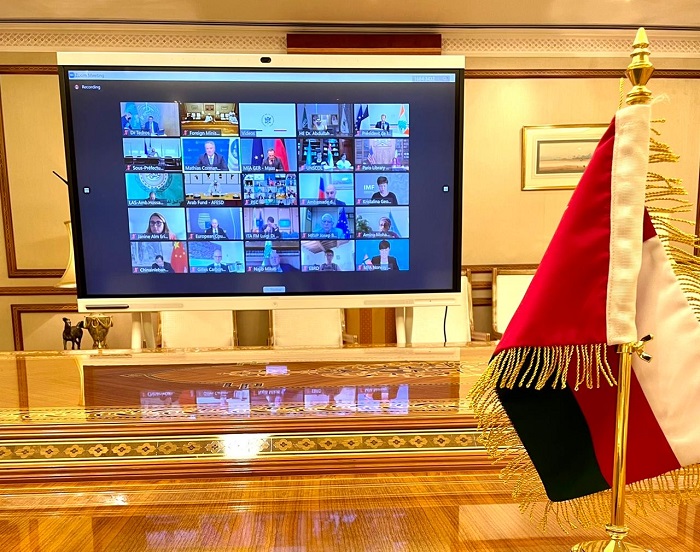 The virtual conference was headed by Emanuel Macron, French President.

Muscat: The Sultanate, represented by the Foreign Ministry, on Wednesday participated in the third international conference to support the brotherly people of Lebanon.

The virtual conference was headed by Emanuel Macron, French President. It was conducted in cooperation with the United Nations (UN) on the occasion of one year passing since the explosion in the Port of Beirut.

The conference aims to mobilise international solidarity and to boost the efforts exerted to provide aids for the brotherly people of Lebanon.