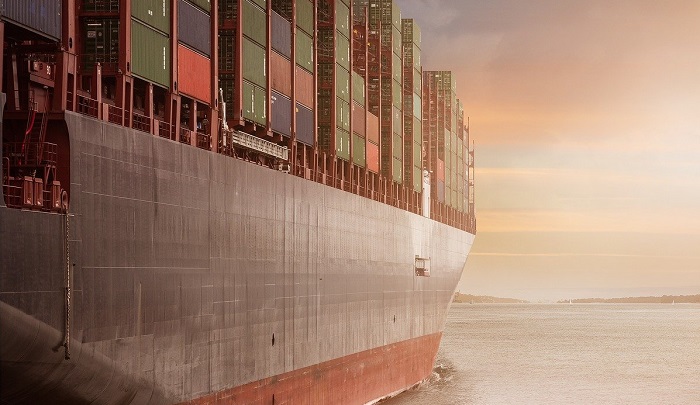 Muscat:  An official at the Maritime Security Centre (MSC) has said that, thanks to an existing system of joint maritime action and, acting in coordination with maritime security centres in the region, the MSC was prompt in responding to a mayday signal from MV MERCER STREET, a by-products carrier flying the Liberian flag, stating that it met with an incident outside Omani regional waters.

The MSC official told Oman News Agency (ONA) that, as soon as the centre received the call, it immediately took necessary action in coordination with military, security and civil authorities to handle the situation. As part of the action, the Royal Air Force of Oman (RAFO) sent sorties over the incident site while the Royal Navy of Oman (RNO) operated a vessel en route. Field data shows that the incident indeed took place beyond Omani regional waters. Once the vessel owners and crew were contacted, they stated that the vessel would proceed to its destination without the need for further assistance.