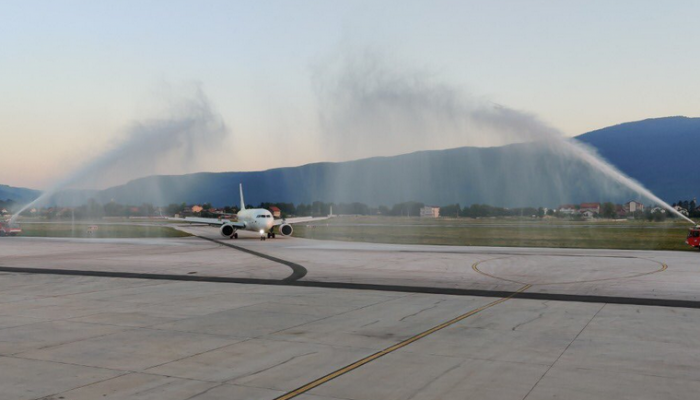 Muscat: SalamAir has announced the launch of its first flight to the European destination Sarajevo, the capital of Bosnia and Herzegovina on July 12,2021.

The airline said in a statement: "SalamAir has successfully completed its maiden flight to Sarajevo, Bosnia and Herzegovina. The flight was led by Captain Mohamed Ahmed, CEO of SalamAir, Chief Pilot Captain Tariq Al Harthy along with the rest of the crew, accompanied by delegates of the media and our beloved passengers." 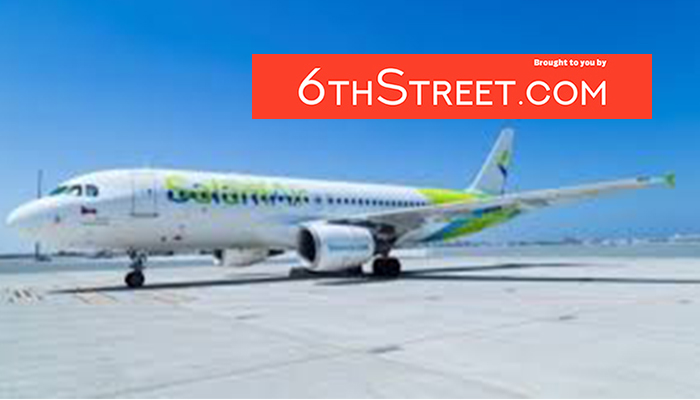 SalamAir can now fly you to Sarajevo 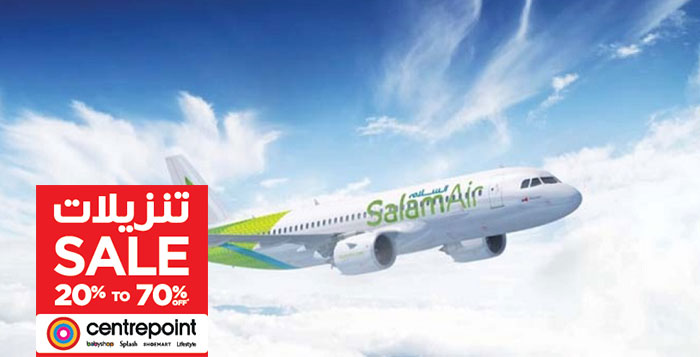