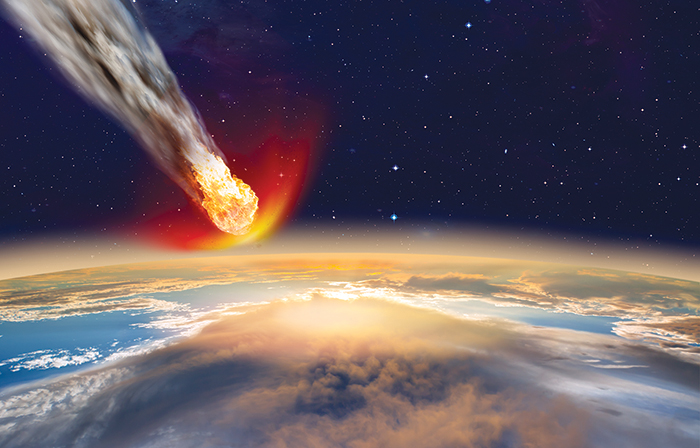 International Asteroid Day is observed on June 30th every year. It is also known as World Asteroid Day and is celebrated as the anniversary of the Tunguska disaster in 1908. It also raises awareness about the role of asteroids in the creation of our universe, how to use their energy in the future, how asteroids pave the way for future exploration, and how to protect our planet from asteroid impacts.

It aims to raise public awareness about the asteroid impact hazard and to inform the public about the crisis communication actions to be taken at the global level in case of a credible near-Earth object threat. On 30th June in 1908, a massive explosion occurred over the Podkamennaya Tunguska River in Siberia, Russia.

According to NASA, the asteroid entered the Earth’s atmosphere at a speed of about 33,500 miles per hour. The 220-million-pound space rock heated the air around it to 44,500 degrees Fahrenheit.

At the height of about 28,000 feet, the combination of pressure and heat caused the asteroid to break and destroy itself, resulting in a fireball and the release of energy equivalent to about 185 Hiroshima bombs. Over an area of 830 square miles (2,150 square kilometres), the blast destroyed an estimated 80 million trees.

Asteroids are small rocky bodies that orbit the sun in a circular orbit. They are often found between Mars and Jupiter’s orbits, but some have more eccentric orbits.
Asteroids are rocky-metallic structures that vary in size from about the size of pebbles to about 600 miles in diameter. They are so small that they aren’t even classified as planets, but they do orbit the Sun.
.