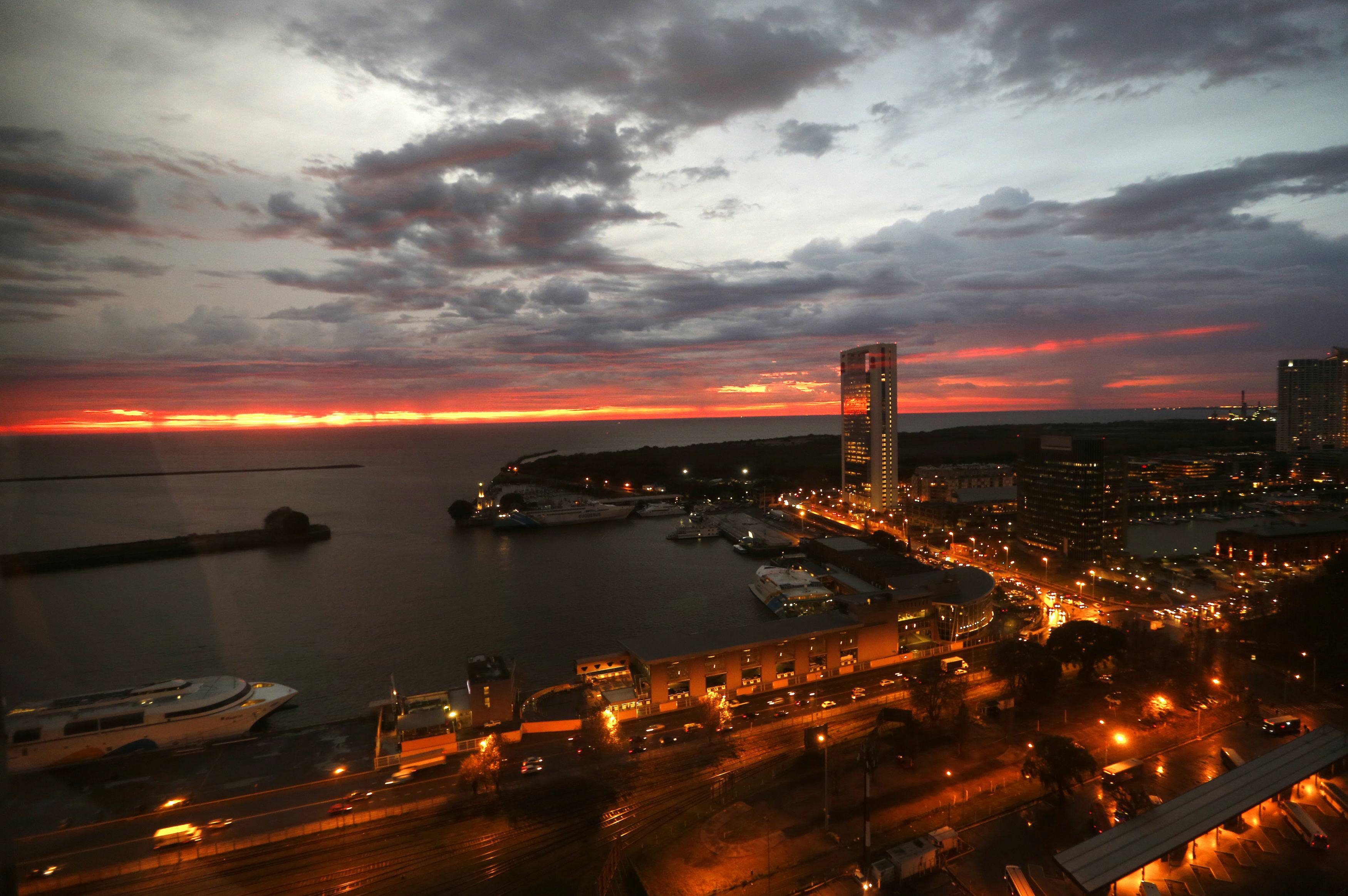 Argentina recently emerged from nearly 15 years of the most litigious sovereign default in modern times, if not ever. Now it has the opportunity to reenter the global financial system and build a more stable and prosperous future. It is a chance that the country must be careful not to squander.
Argentina’s long absence from international capital markets began in December 2001, when a deep economic crisis brought about the end of the decade-old Convertibility Plan (which fixed the Argentine peso to the US dollar) and ushered in what turned out to be a year-long banking holiday known as the Corralito.
By 2005, a resolution to the debt crisis appeared to be at hand. But a number of factors complicated negotiations. For one thing, the debts were enormous, amounting to over $100 billion (including accrued interest payments); indeed, Argentina’s was the largest external default on record until Greece’s recent restructuring. For another, the debt was highly complex, involving 152 types of bonds, six currencies, and eight jurisdictions.
But the biggest problem Argentina faced was creditors’ unwillingness to accept the proposed debt exchange. With almost a quarter of holdout creditors refusing haircuts – a large share, compared to other sovereign-debt negotiations – Argentina’s options were severely constrained. Unsurprisingly, another debt exchange was needed in 2010.
Then, in 2014, US Federal Court Judge Thomas P. Griesa decided in favour of the holdouts (largely so-called vulture funds), ruling that they had not received equal treatment and thus that Argentina could not make payments on its restructured debt until it paid the holdouts. This spurred a new wave of tense – and ultimately failed – negotiations with holdout creditors. On July 30, 2014, Argentina defaulted on its debt for the second time in 13 years.
Finally, last February, Griesa agreed to drop the injunctions, if Argentina repealed laws barring payment of its defaulted debt and paid off bondholders who settled by the end of that month. With the new government coming to terms with the holdouts, Argentina’s time in default is coming to an end, and the country will soon be free – or so it would seem.
In fact, the endgame will not be simple. For starters, while it is not possible to measure precisely the economic and social costs of dealing with the holdouts, it is safe to say that they were substantial. And those costs are not entirely in the past; they will have future consequences, given that much of the new debt accrued in 2016 was actually refinanced old debt.
Moreover, with international creditors ready and willing to recommence lending to Argentina, it is critical that the country remain vigilant about taking on new external debt. The long and costly process that Argentina is now escaping should convince current and future governments of the need to be wary of the perils of external borrowing. And yet this is not even the first time that a bout of external borrowing has ended badly for the country.
It certainly won’t be international creditors that impose limits on Argentina (at least for now). With fixed-income assets offering low and even negative nominal returns – 70 per cent of advanced-economy debt now trades at negative nominal interest rates – and real returns even lower, Argentina’s offerings, with US dollar returns that are 7 per cent or higher, are very tempting.
From Argentina’s perspective, renewed access to international capital markets was worth the cost of settling with the holdouts. For years, Argentina’s government has been financing deficits with the printing press, resulting in high inflation, now above 30 per cent. Conventional debt financing will provide a path to inflation stabilization. It will also enable Argentina to address the pent-up need – owing to the country’s long external-financing hiatus – to upgrade basic infrastructure.
But, while Argentina’s government clearly needs to borrow, it could go too far – not least because provincial governments are also eager to borrow. Apart from the central government, about half of Argentina’s 24 provinces (counting Buenos Aires) are actively seeking to borrow abroad; some estimates suggest that imminent provincial borrowing could amount to another $5 billion of external debt.
This trend would be less worrisome if provincial finances were sound and growth prospects robust. That is not the case. Already, at least ten of Argentina’s provinces face some kind of economic crisis. Given the key role that provincial excesses played in the crisis from which the country just escaped (a role similar to the one they played in the worst financial panic of the nineteenth century, the Baring Crisis of 1890), none of this should be taken lightly. As if Argentina’s government did not face enough challenges already, it must also confront the unenviable task of restraining the provinces.
An old Argentine joke wryly observes that the problem with the country’s debt is not that it is external, but that it is eternal. Because a key to breaking the boom-bust cycle lies in recognising early the precariousness and fleeting nature of abundant finance, let us hope that the lessons of 2001-2015 are not forgotten. That means resisting the temptation to pile up a costly stock of high-yield debt. - Project Syndicate