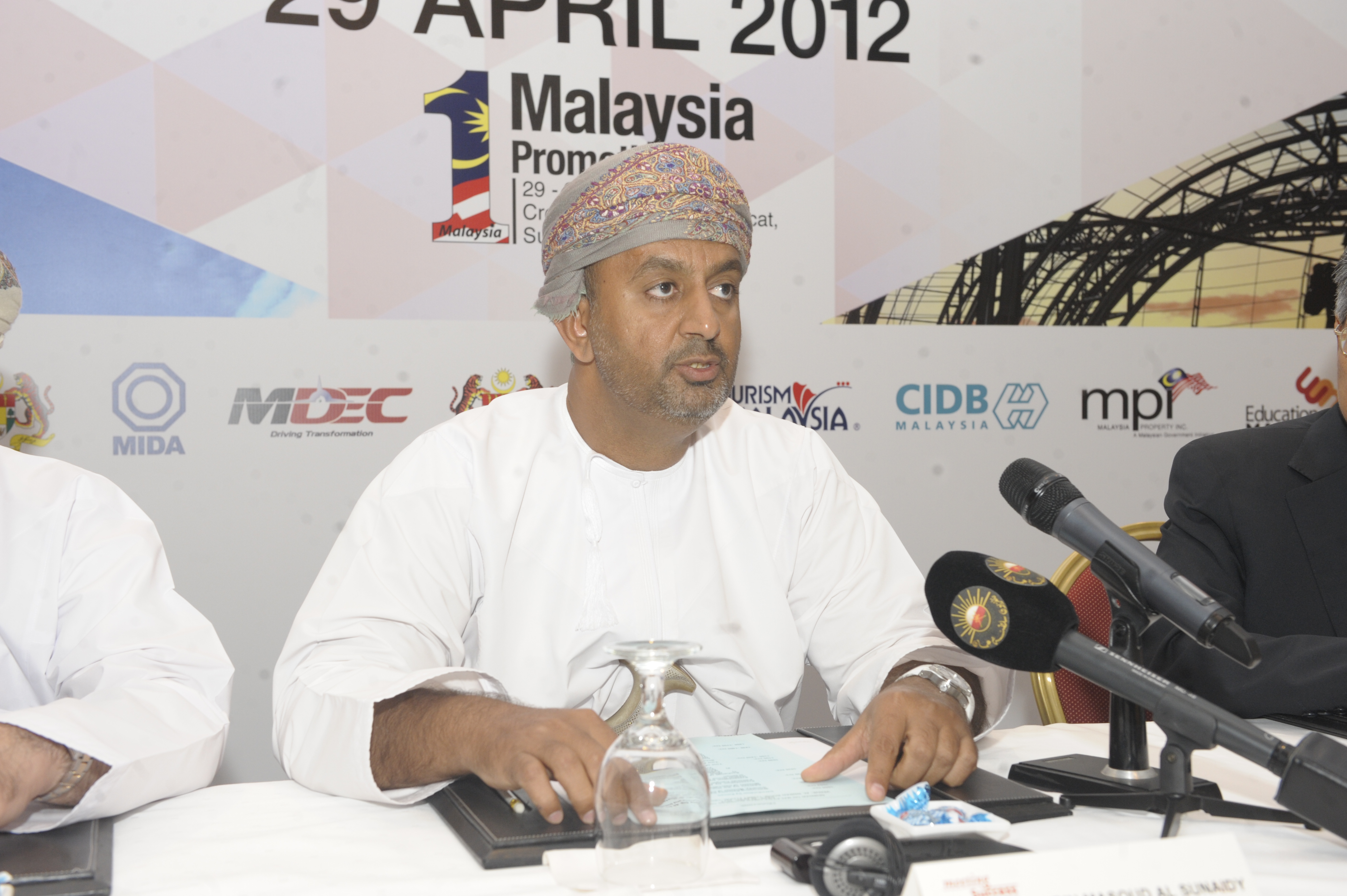 Muscat: Substituting imported goods with Omani manufactured products is key to strengthen the Sultanate’s manufacturing sector, according to industry experts.
Manufacturing was touted as one of the major sectors that can help strengthen diversification from hydrocarbon industry proposed by Tanfeedh, the national plan for economic diversification, late last year. Experts believe the country’s $30 billion import market is an ideal place to begin.
“Oman must look at replacing imported materials with ones manufactured in the country to help develop factories in the country,” Dr. Ali Al Sunaidy, the Minister of Commerce and Industry, stated while addressing audience at an Omani Industry Day event last week.
Tanfeedh’s initiatives
His comments follow a trajectory parallel to one of Tanfeedh’s initiatives, the mass scaffolding production, which specifically targets replacing mainly UAE manufactured scaffolding parts with units fabricated in Oman. The factory is expected to be setup in the SoharFreezone and aims to tap into the OMR19.7 million import market that has been growing at 20 per cent compounded annual growth rate over the past five years.
Constituted primarily of petrochemicals, cement, aluminium and cable industries, the manufacturing sector in Oman is functioning at record production levels but analysts believe that the Sultanate must venture into new markets by identifying goods that can be profitably produced.
“Import substitution would be a good start. This would require identification of key imports and current market demand to start with, to then ascertain which manufactured goods Oman can deliver domestically at a competitive level,” Michael Armstrong, regional director at the FCA and ICAEW said.
A major challenge faced by Oman’s manufacturing industry is a strong US dollar. Omani rial, similar to other GCC countries’ currency, is pegged with the dollar.With the latter being at historically high levels, Omani exports are likely to be hit as a stronger dollar, and hence rial, makes imports to Oman cheaper and exports expensive, thereby making it difficult to establish a competitive advantage. However, as the GCC countries make up a major portfolio of countries that export goods to Oman, issues concerning the peg do not remain relevant when targeting import substitution as imports from the region are unaffected by currency fluctuations.
According to Kanaga Sundar, Head of Research at the Gulf Baader Capital Markets, Oman must focus on import substitution for now to grow its manufacturing sector without having to deal with tough international markets and currency peg challenges.
“Currently, it is very hard to compete with international players as only the currency peg can toss the game away from Oman’s factories. This is not even considering cost of production and other issues. There are many imported goods that can be produced in Oman instead,and at very competitive prices. This will create jobs, increase GDP and, more importantly, pave the way for exporting goods to other countries in the future. But for now, concentration must be on innovative solutions to replace what is imported,” he further said.
Although the manufacturing industry in Oman grew by nearly four per cent annually over the past decade, proportion of Oman’s GDP growth represented by the sector dropped from 12.8 per cent in 2006 to below 10 percent in 2015, showing the country’s increasing dependence on the oil and gas sector.
According to Andrea Vetrugno, economist at Focus Economics, stability and vision have driven Oman’s manufacturing industry forward but there is still potential to achieve sustained growth and make Oman an important hub for manufacturing.
“Since he took power in 1970, His Majesty Sultan Qaboos bin Said has given the country a period of sustained stability. He has also acted cleverly in the international political arena, establishing good relationships with western economies, other Gulf countries and Iran. This makes the country relatively safe for investment, as well as attractive, given its geo-economic location. In fact, the country is not only a strategic hub through which to reach the Arabian Peninsula and Iran, but also, looking eastwards, the best hub through which to enter the Indian market via the new port of Duqm. This role will be consolidated as the port gradually evolves to start operating at full capacity,” he said.
He added that the Omani government should enhance citizens’ entrepreneurial activities, support the SMEs in the most densely populated zones of the country in order to create a wealthier and growing middle class capable of increasing domestic demand.
Armstrong echoed the comments on Oman’s vast potential in the manufacturing sector.
“Oman is politically stable, its infrastructure is sound and it has an excellent location geographically. Oman has also given itself a significant competitive advantage by introducing the ports of Duqm, Salalah and Sohar, which make Oman’s location ideal for commercial and industrial activity,” he said.