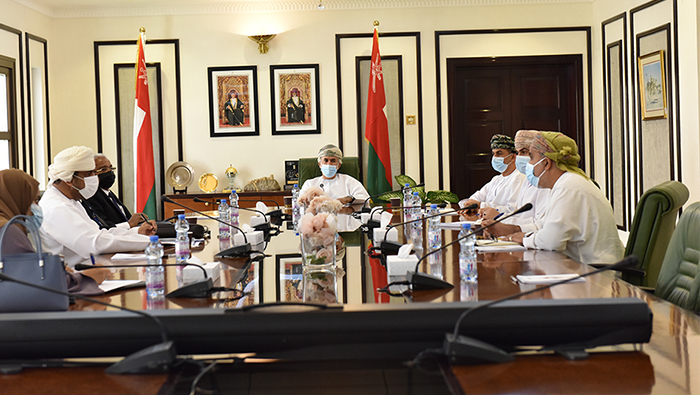 Several areas of cooperation between the authority and the association were discussed, including expediting the dissemination of anti-fraud awareness in all its forms to all segments of society and government and private institutions and setting plans in place to increase the number of certified fraud examiners in the government institutions, banking and finance sectors.

The executive president emphasised the importance of increased anti-fraud awareness in the society to minimise this nuisance affecting the businesses and the economy at large.

The Association of Certified Fraud Examiners (ACFE) headquartered in Texas, United States, is the world’s largest anti-fraud organisation with more than 85000 members, striving to reduce business fraud worldwide. ACFE Oman Chapter is sponsored by the College of Banking and Financial Studies.

It is worth noting that the Capital Market Authority has recently established the Anti-Money Laundering and Counter-Terrorist Financing Department, which is responsible for monitoring and supervising and ensuring that all companies subject to its control comply with the legislation and instructions related to combating money laundering and terrorist financing, and auditing them. The Capital Market Authority is also committed to continuously conducting awareness sessions for its regulated entities.