Muscat: With an aim to support companies to correct their legal status, the Ministry of Commerce, Industry and Investment Promotion (MoCIIP), will provide a package of facilities for all legal forms of commercial companies, which are interesting in liquidating  their commercial records for a year or merging for a period of 6 months starting on next Tuesday 15th June.

The ministry said: "The new facilitations aim at supporting the concerned companies to correct their legal status, encouraging owners of multiple commercial records to liquidate or merge their businesses, enhancing the government’s efforts to combat the phenomenon of hidden trade, improving the business environment, maintaining the market  competitiveness, supporting small and medium enterprises development plans, and facilitating entrepreneurs to cancel old inactive commercial  registries through a package of facilities and  fees exemptions."

MoCIIP stressed  that the hidden trade  phenomenon  always  leads to negative economic and social consequences, such as its contribution to  reduce the  inefficiency of  proposing general and micro economic policies, creating disruption  for the  labour market and for the Omanisation policies , as well as causing the emergence of an unfair competitive environment that affects the performance of  small and medium-sized enterprises .

MoCIIP pointed out that the number of new commercial records during the period of  January 1 to June 10, 2021, reached 8447 registries.

MoCIIP clarified: "The new facilities for companies interested in liquidating their commercial registries, include allowing to the company’s liquidator to be one of the partners and authorised signatories or whoever the company deems appropriate, defining only OMR 50 as liquidation fees covering all the required liquidation procedures, and offering an exemption from all government fines resulting from the liquidation of commercial companies."

MoCIIP stated, in accordance with Commercial Companies Law issued by Royal Decree No. 18/2019, the interested company can submit its request for the completion of the liquidation procedures after 6 months from the date of publishing the announcement in the official gazette which is considered as an objection grace period.

As for the merging procedures for the commercial registries which will be exempted from government fees and fines, the merging request can be submitted electronically through the “Invest Easy” electronic portal or through Sanad Service Centers.

In accordance with the Commercial Companies Law issued by Royal Decree No. 18/2019, the applicant for company’s merging approval, shall wait for 30 days ,which is considered as an objection grace period then the request will be  approved. 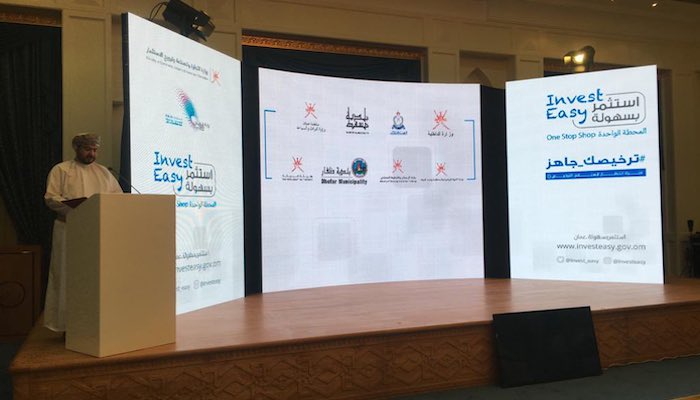 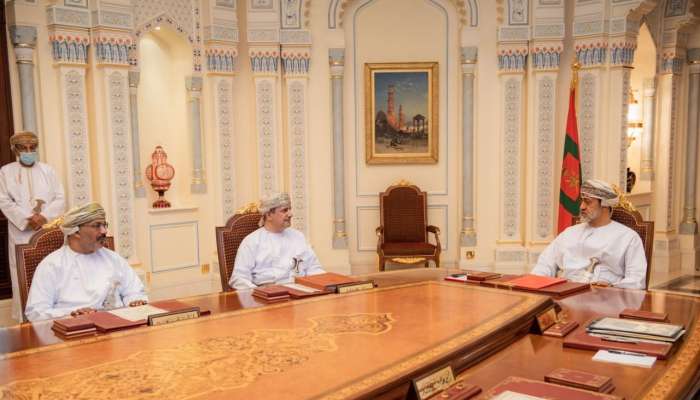 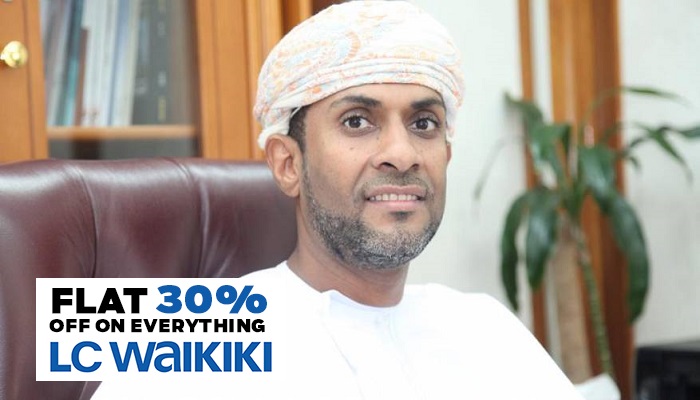 MoCIIP to announce 50 investment opportunities in industrial sector in Oman