Muscat: An 89-year-old man who claims to be the oldest vehicle driver in Ibri Wilayat, says he has not received a single traffic fine till date because he sticks to the speed limits while behind the wheel.

It didn’t have the maximum speeds of cars today, which can reach 220km/hr. Its top speed was 120 km/hr.” It was a positive development not just for him, but his community as a whole: he could now take them where they needed to go, particularly in times of an emergency, and was also able to help them better meet their daily needs.

“Whether it was the market, the hospital, or anywhere else they wanted, I could now take them,” he added. There was, however, one small problem that needed resolving before he could begin driving: he didn’t have a licence. He taught himself to drive, before obtaining his licence two years later, in 1972, from the Directorate General of Traffic in Bait Al Falaj in the capital, Muscat.

“I used my car to meet my personal needs, and also offered rides to people who needed to travel to other parts of the country,” he said. “I would also make trips to three cities in the neighbouring United Arab Emirates: Abu Dhabi, Dubai, and Al Ain. I would make it a point to drive slowly – my speed did not exceed 60 km/hr, which was also because the streets were unpaved – and this has seen me not pick up any traffic fines so far.”

His car has been instrumental to many key memories in Sultan’s life, and he is grateful for all the lessons he has learned because of it.

“I have gone through many sweet and bitter moments in this vehicle,” said Sultan, sharing one such experience. “One I will never forget is when I needed to take a pregnant woman to hospital – she was about to give birth. However, the distance to the hospital and the condition of the unpaved roads meant it would take time to get there, so she ultimately gave birth in the car.”

Al Ghafri ultimately sold his Jeep and bought a Toyota pickup, which continues to provide him with many key memories to share with people. “One piece of advice I would like to give to all drivers is to please adhere to the legal regulations concerning traffic,” he said.

“This will really help you, particularly when you stick to speed limits, and avoid using the phone will driving.” 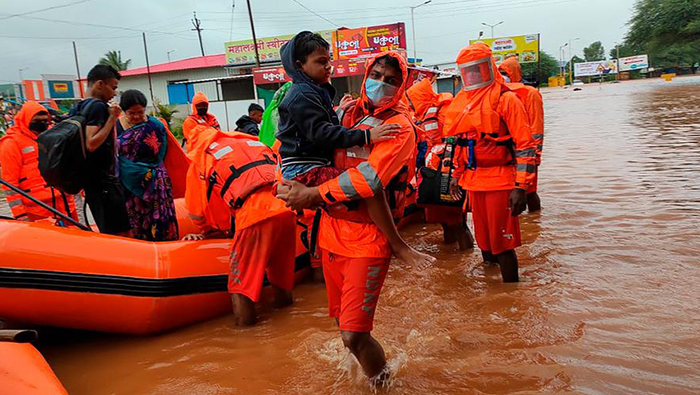 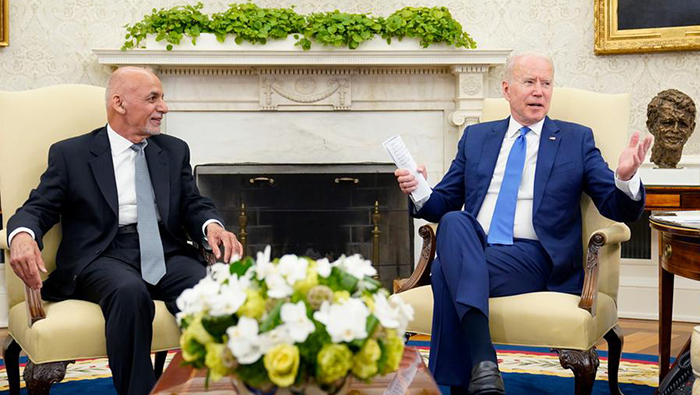 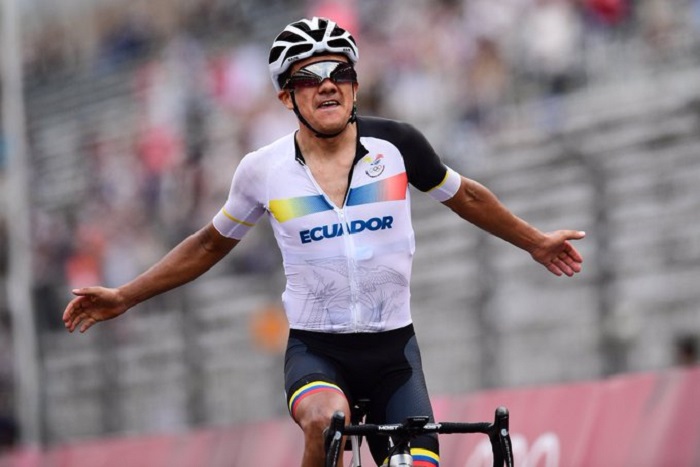 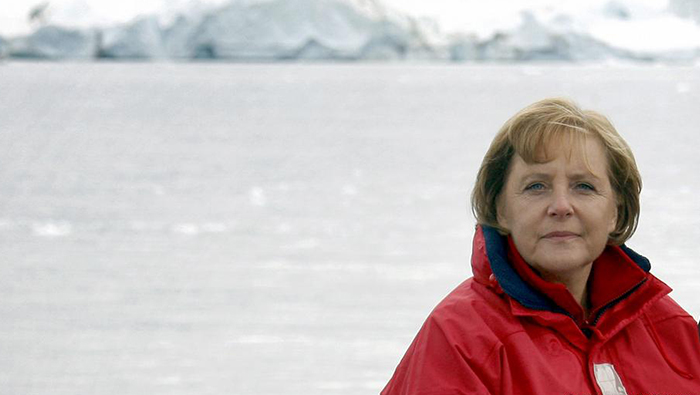