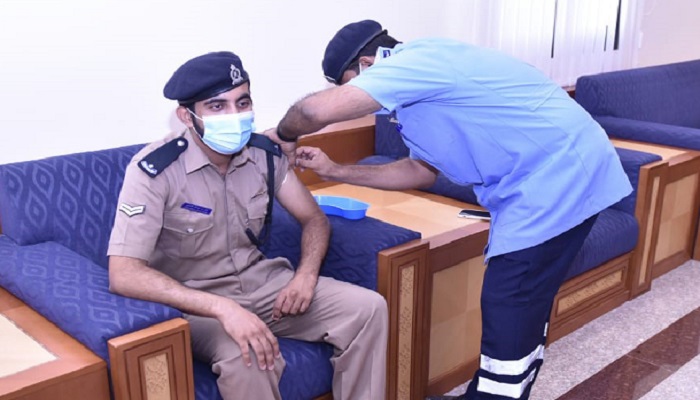 Muscat: The Royal Oman Police (ROP) is continuing to implement the vaccination campaign against Covid-19 for its employees.

"As part of the national campaign to receive the vaccine against the emerging Covid-19, the Royal Oman Police in cooperation with the Ministry of Health, vaccinated its employees with the first dose of the vaccine in the governorates of Al Buraimi, Musandam, South Al Batinah, South Al Sharqiyah and North Al Sharqiyah, while medical teams continue to vaccinate police employees in the rest of the Sultanate’s governorates according to the field plan for immunisation that was approved by the General Police Command," ROP said in a statement.

First Lieutenant Hammoud bin Khalifa Al Saqri of the Directorate General of Medical Services said that the numbers of the affiliates who received the vaccination reflect the efforts of everyone in the success of the campaign and achieving the desired goal.

"The Royal Oman Police has started the vaccination campaign by targeting formations with a high density of numbers and preparing the appropriate clinics and halls in these formations to be stations for vaccination, taking into account the precautionary measures," Al Saqri added. 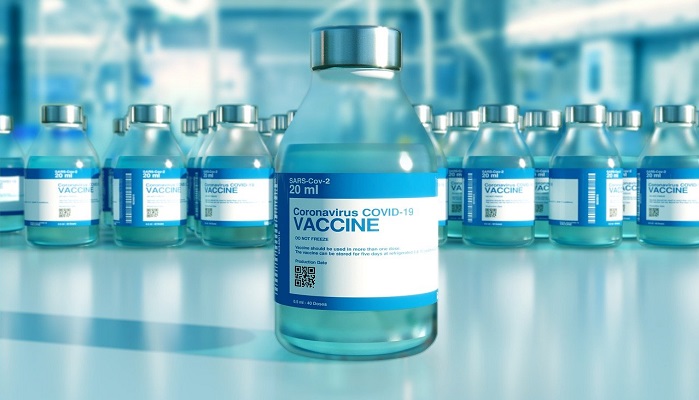 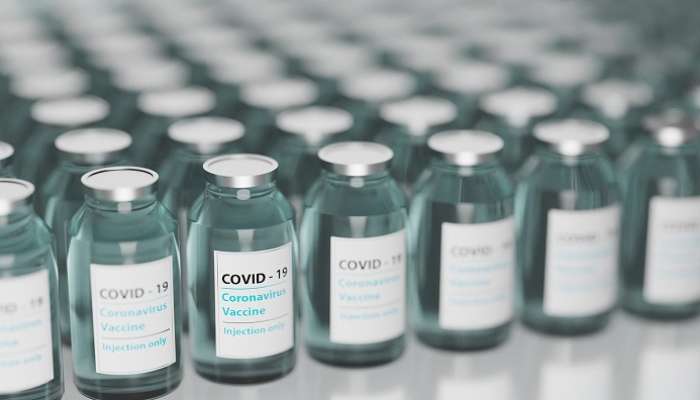 COVID-19: Only people due for second shot being vaccinated in Muscat