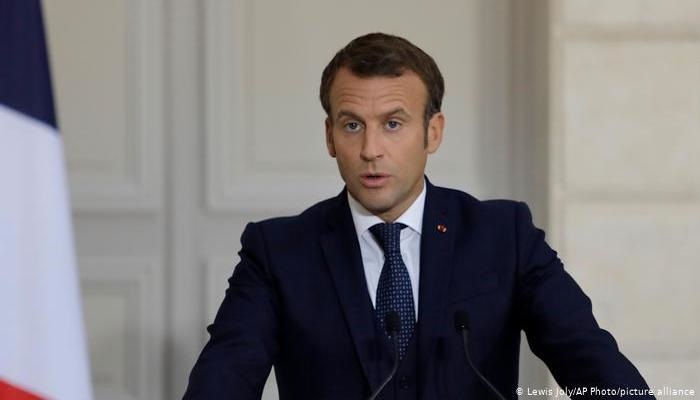 Paris : Two men have been arrested in the incident where French President Emmanuel Macron was slapped in the face while he was visiting the country's south-east as party of his nation-wide tour.

The prosecutor's office of the city of Valence said two men both 28 years old were arrested in the incident, pictures and video of which soon surfaced on social media and also broadcast on the local BFM news channel. The arrested duo have been placed in police custody for violence against a person holding public authority, the Valence prosecutor's office said..

Footage shared by CNN-affiliate BFM showed Macron walking up to a metal fence and clasping the arm of a man in the crowd as he began to greet onlookers in the Drome region of France. The man grabbed on to the offered arm before slapping the French President across his left cheek while yelling for the end of 'Macronie' - a contemptuous word used for Macron's presidency.

Macron's security detail quickly intervened, tackling the man while pulling the president away from the metal barrier.

Moments before slapping Macron, the perpetrator is also heard shouted: "Montjoie! Saint-Denis!" - which was used as a medieval battle cry used by the Capetian royal dynasty, which ruled France from the 10th to the 18th century.

In a statement, the Elysee said: "A man indeed tried to hit the President of the Republic. We have no further comments at this point. Exchanges with the crowd and handshakes resumed. The trip continues."

"We can attack him politically but any violence against him should be condemned in a democracy," she said.

This comes as France's presidential elections are less than a year away and the country just weeks from regional elections on June 20 and June 27.

Meanwhile, Macron is not the first French politician to be attacked in public, reported CNN.

In January 2017, former Prime Minister Manuel Valls, who was at the time the left-wing candidate in the presidential primary, was visiting Lamballe in Brittany when a young man struck him before being overpowered by the security services. Valls was Prime Minister between 2014 and 2016 under President Francois Hollande.

Emmanuel Macron and the post-revolutionary idea 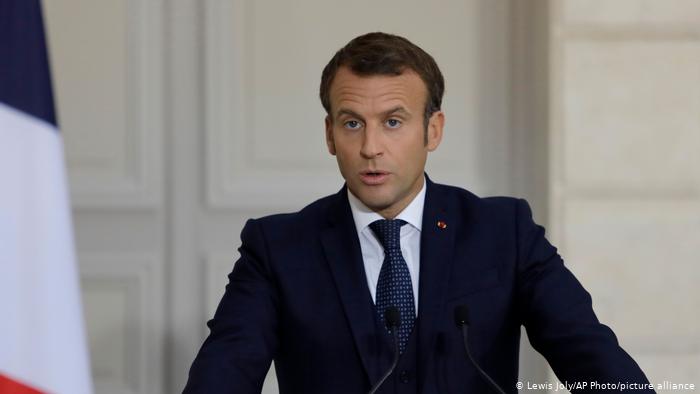