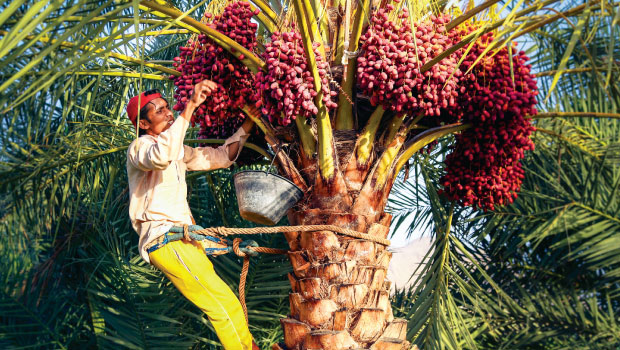 The meeting will also discuss means of enhancing the GCC private sector role in investing in agricultural and livestock projects, as well as studying the Gulf citizen productivity, its limitations and means of increasing them.

The GCC Authority will review the report of the committee in charge of studying the development and activation of the GCC Consultative Authority role.