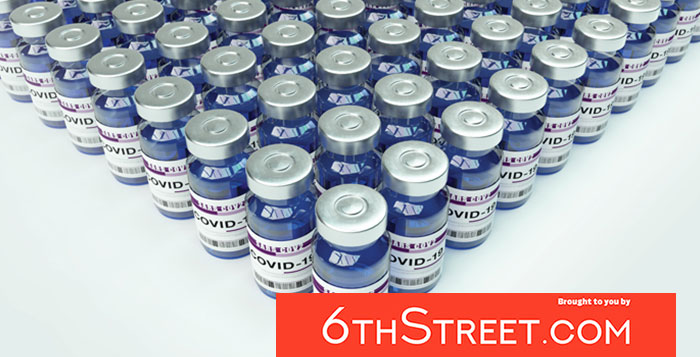 The Ministry of Health aims to vaccinate 70 percent of the country’s target population, which also includes children aged 12 and over.

Muscat: A mass vaccination drive against COVID-19 is set to begin in full swing, thanks to the scheduled arrival of 1.25 million doses of the vaccine in June, with the first shipment having already arrived in Oman.

The drive, which began on 25 May with the vaccination of students preparing to give their general education diploma exams, will see government employees, military personnel, and people above the age of 45 included in the vaccination groups.

“This also includes health workers in the private sector who have not previously received their vaccine doses,” said Badr bin Saif Al Rowahi, Director of Contagious Disease Department at the Directorate General of Disease Surveillance at the Ministry of Health.

“Basic service providers, and employees in military and civil agencies will have their vaccination process begin next week.”

“From the third week of June, the vaccine groups will be expanded to include adults above the age of 45,” he added.

“Also, those who were administered their first doses more than 10 weeks ago will now be offered second dose.”

Since the start of efforts to vaccinate grade 12 students, about 32,000 people, or 43 percent in this target group have been administered their doses.

However, Al Rowahi said that there were some areas where the number of students who’d been vaccinated was lower, compared to others.

“Rumours against vaccinations, and concerns about them in the elderly and parents, have led to disparity in coverage ratios between regions,” he said.

“I would like to once again emphasise that the vaccines that come to the Sultanate are safe and effective.

“They were chosen on scientific grounds, after licensing was provided by the approved regulatory bodies, both in their country of origin, and by international organisations,” he explained.

“I call on all general diploma students to take the vaccine, because it will be a prerequisite for them to enter colleges and universities in Oman and overseas.”

The Ministry of Health aims to vaccinate 70 percent of the country’s target population, which also includes children aged 12 and over.

This drive will be rolled out in phases, depending on vaccine supplies, and in accordance with the national immunisation strategy against COVID-19.

As part of these efforts, another target group is to be vaccinated next month.

Vaccination drive for Indian expats launched by ISC in Oman 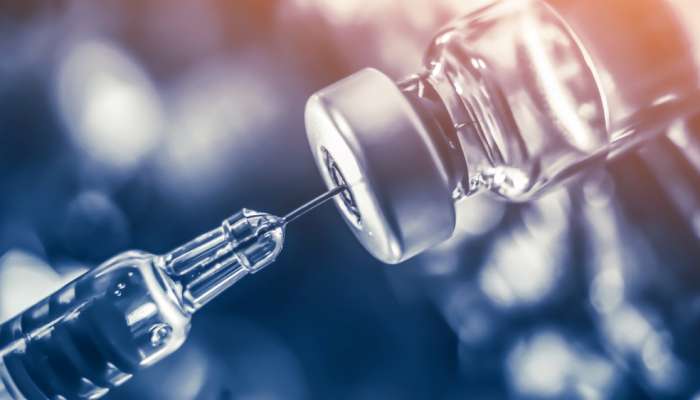 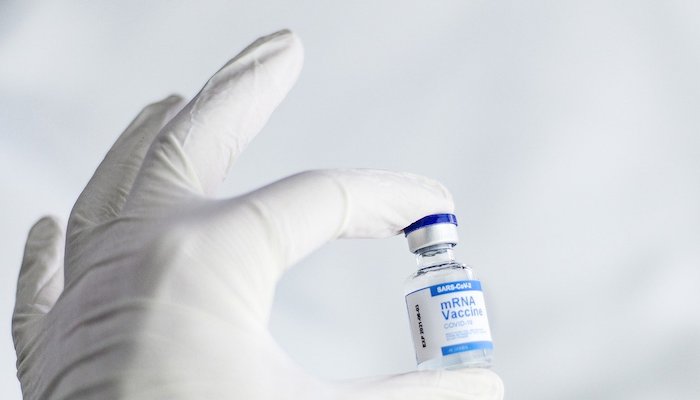 Children above 12 to be included in COVID vaccination drive 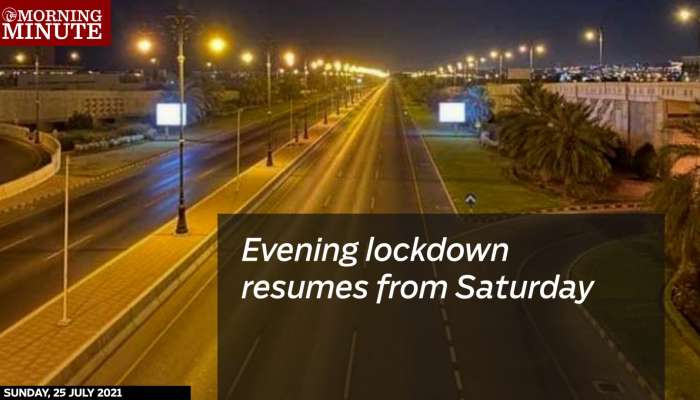 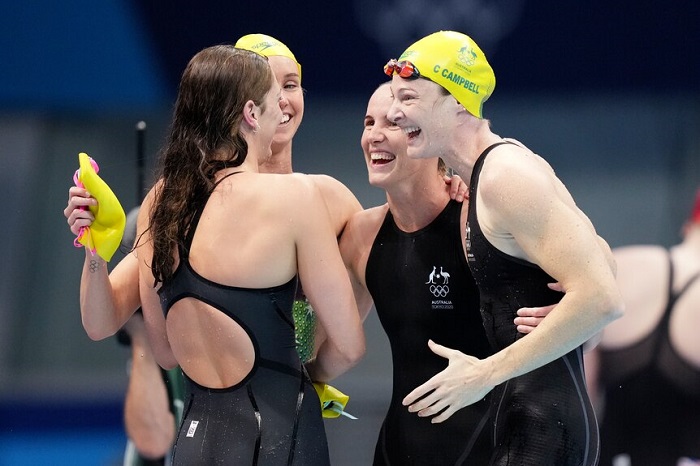 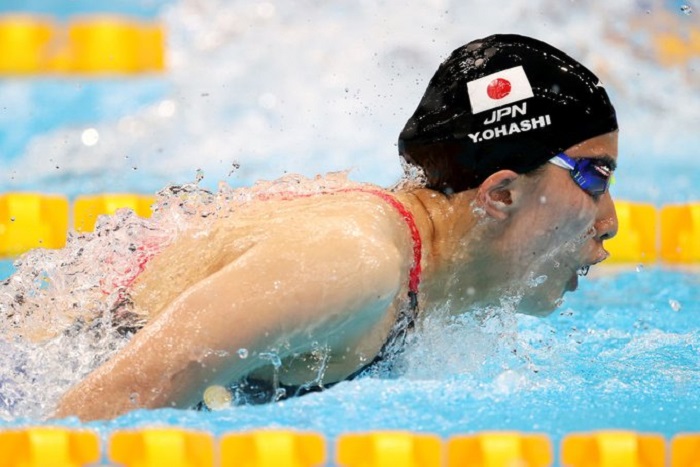