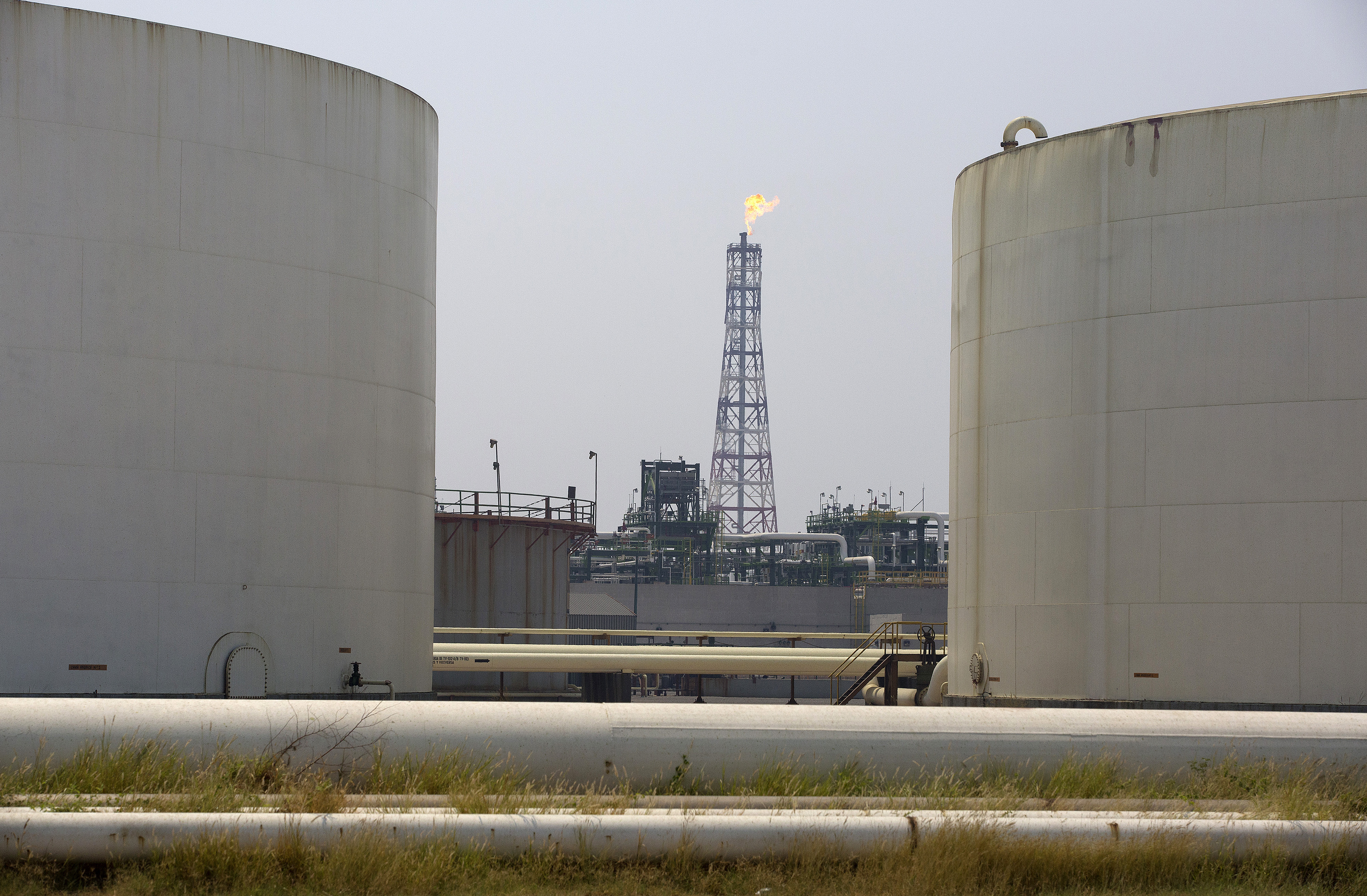 London: Oil prices slid a third day as Canadian producers moved to resume output after wildfires and as Opec delegates prepare to meet in Vienna to discuss production policy.
Futures lost as much as 0.5 per cent in New York after dropping 0.5 per cent over the previous two sessions. Suncor Energy restarted oil-sands operations in the Regional Municipality of Wood Buffalo as fires eased amid cooler weather. The Organisation of Petroleum Exporting Countries (Opec) will discuss issues including a possible output freeze when the group gathers June 2, said Iraq’s Deputy Oil Minister Fayyad Al Nima, who will head his nation’s delegation.
Oil has surged more than 85 per cent since slumping to a 12-year low in February on signs the worldwide surplus is easing amid declining production from the US to Nigeria. Opec is unlikely to reach any agreement to limit output when it meets on Thursday as the group sticks with Saudi Arabia’s strategy of squeezing out rivals, according to analysts surveyed by Bloomberg.
“Opec will continue producing what they’ve already been pumping,” said Tushar Tarun Bansal, an oil analyst with FGE in Singapore. “Pricing reflects a scenario in which outages in Canada and elsewhere continue. If production comes back and there are no efforts from Opec to support prices by limiting output, that could lead to an easing in prices.”
West Texas Intermediate (WTI) for July delivery fell as much as 26 cents to $49.07 a barrel on the New York Mercantile Exchange and was at $49.25 at 12:10pm London time. The contract lost 15 cents to close at $49.33 on Friday. Total volume traded was about 62 per cent below the 100-day average.
Brent for July settlement, which expires on Tuesday, slid as much as 40 cents, or 0.8 per cent, to $48.92 a barrel on the London-based ICE Futures Europe exchange. Prices lost 27 cents to $49.32 on Friday. The global benchmark was at a discount of 9 cents to WTI. The more-active August contract fell 20 cents to $49.75.
Rigs targeting crude in the US dropped by two to 316 through May 27 after no change the previous week, according to data from Baker Hughes Inc. on Friday. Companies have idled more than 1,000 machines since the start of last year.