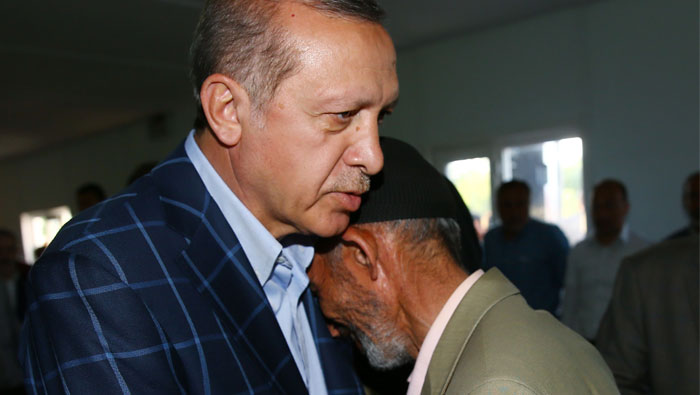 Diyarbakir (Turkey): Militants of the Kurdistan Workers Party (PKK) have killed five members of Turkey's security forces in separate attacks in the last 24 hours, security sources said on Monday, and the military conducted air strikes in northern Iraq where rebels are based.
Security sources also said a man suspected of smuggling goods across the border between Iraq and Turkey in the Uludere area had been killed and five others injured.
Clashes between Turkish security forces and the PKK have escalated to their most intense level in two decades since the breakdown of a two-year ceasefire last July.
Near the eastern city of Van, PKK fighters detonated by remote control a roadside bomb that tore through an armoured vehicle on Monday morning, killing two police officers and wounding another, the security sources said. An air-backed security operation is trying to track down the perpetrators.
PKK snipers also attacked a Turkish base located inside Iraq late on Sunday, killing a lieutenant, the security sources said. In the past Turkey has garrisoned a battalion in Iraq's Kani Masi region to prevent PKK fighters from crossing into Turkey.
Hours later, unidentified forces opened fire on the group of smugglers across the border in the Uludere district, they said.
Uludere was the site of an airstrike in December 2011 that killed 34 young men and boys after the military mistook them for PKK militants. Smuggling of cigarettes, fuel and household items is widespread in the poverty-stricken border region.
The PKK attacked a base in the Turkish town of Siirt, killing one soldier, the military General Staff said. A police officer was also killed in Sirnak province, under a round-the-clock curfew since March 14, security sources said.
In the village of Kulp in Diyarbakir province, a civilian and five members of the village guard, a state-backed militia that fights the PKK, were wounded in a car-bomb attack, they also said.
The General Staff said on its website it had destroyed PKK shelters and weapon stores in the Metina area of northern Iraq on Sunday during the air strikes. It gave no casualty count.
The PKK has been based in the remote, mountainous region of northern Iraq, which borders southern Turkey, since the 1990s. Authorities in both Iraqi Kurdistan and in Baghdad regularly protest such incursions as violations of their sovereignty.
The PKK launched its insurgency against the Turkish state in 1984 and more than 40,000 people have been killed in the conflict.