Diabetics Encouraged for Pre-Ramadan Check up

MUSCAT:
Diabetics are encouraged to go meet their doctors for a medical assessment prior to the holy month of Ramadan, which starts next week, in order to avoid complications with their health status.
Fasting during Ramadan is a mandatory practice that every Muslim should carry out, except the chronically ill, but those with diabetes must consult their endocrinologist prior to the holy month to assess their fitness and medical well being which determines if they will be able to fast or not.
Dr. Basheer, Internal Medicine at Badr Al Sama Hospital, said that he receives between 300-400 patients during Ramadan who had experienced difficulties while fasting.
Moderate and low risk patients are allowed to fast given that they check their blood sugar levels and maintain a healthy diet, while very high risk and high risk diabetics must refrain from fasting as it could cause them serious complications.
Dr. Muna Al Hikmani, Senior Specialist Endocrinologist and a member of Oman Diabetes Association, said, “Low risk patients can fast but we advise them to check their blood glucose levels in Ramadan; because if they had hypoglycaemia some time before iftar, they must break their fast.”
“They have to have a low carb diet and refrain from eating oily or fried food. They should do some exercise and increase their fluid intake. We will also adjust their medications,” she added.
Dr. Basheer also advised for patients to eat salads and fruit as well as juices. For Suhoor, the time most people have as a last snack before going to sleep, they are advise to eat a light meal such as sandwiches.
According to the International Diabetes Federation (IDF) there were 325,900 cases of diabetes recorded in Oman where 1,235 died because of the disease.
“Nobody has died directly from diabetes. Diabetic people’s deaths are always associated with other issues such as heart issues,” said Dr. Basheer.
35.4 million People in the Middle East and North Africa (MENA) Region have diabetes and the IDF reports that the numbers will rise to 72.1 million in 2040. According to IDF in 2016, 14.8 percent of Oman’s population is diabetic.
Diabetic ketoacidosis, hypo- and hyperglycaemia, dehydration and thrombosis are they key risk factors fasting diabetics could face.
“The most dangerous are the patients who don’t like to break their fast,” said Dr. Basheer, indicating that some people do not listen to the doctors’ advice and risk their health to fulfill a religious requirement. 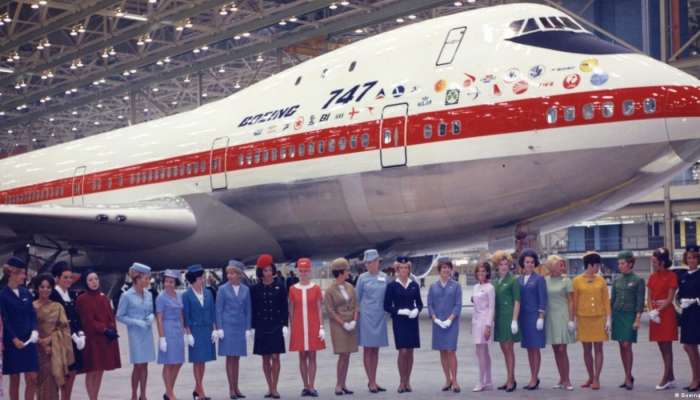