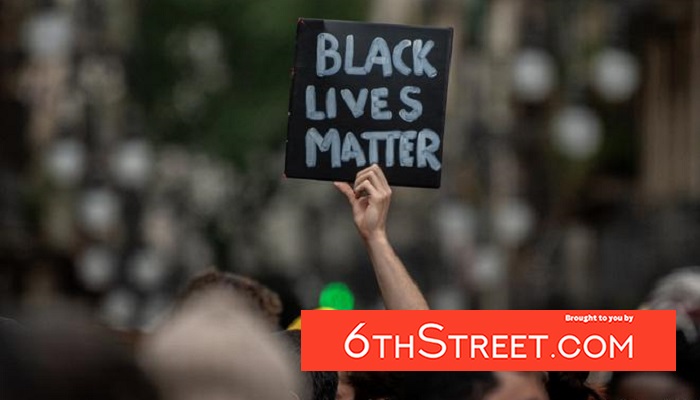 A British activist who has played a key role in anti-racism protests in Britain is in critical condition after being shot in the head in London, her political party said.

The Taking the Initiative Party said Sasha Johnson was shot on Sunday. They said she previously recieved "numerous death threats as a result of her activism.''

The recently-founded party said Johnson was a "strong, powerful voice for our people and our community."

"Sasha has always been actively fighting for black people and the injustices that surround the Black community, as well as being both a member of BLM (Black Lives Matter) and a member of Taking the Initiative Party's Executive Leadership Committee," the party said in an Instagram post.

'Nothing to suggest' targeted attack


The Metropolitan Police force said a 27-year-old woman was in a hospital in critical condition after being shot in southeast London early Sunday.

Police did not identify her but said on Twitter that there was "nothing to suggest that she was the subject of a targeted attack."

Police appealed for witnesses and said no arrests have been made made yet.

Last year, massive crowds turned out across the UK to protest racism and police violence.

Activists called for the UK to address its history of slave trading, colonialism and inequality.

Black Lives Matter protests around the world gained traction following the death of George Floyd, a Black man who died at the hands of police in the US city of Minneapolis a year ago.