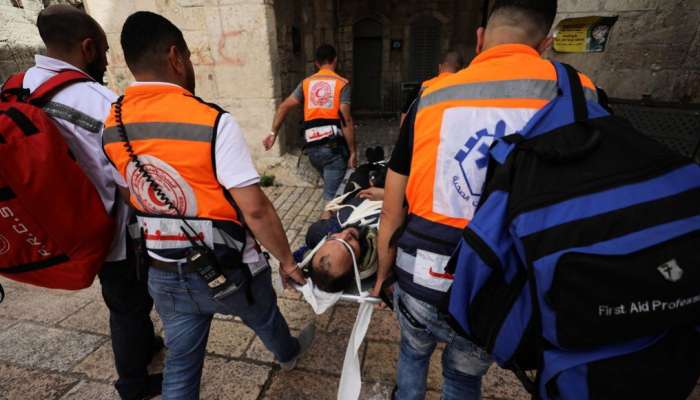 Muscat: The death toll of an Israeli attack on Palestinian sites in the Gaza Strip has so far resulted in the deaths of twenty Palestinians, including nine children.

The Oman News Agency (ONA) said: “Twenty Palestinians, including nine children, were killed and 65 others were injured, as Israeli warplanes targeted Palestinian sites in the Gaza Strip.”

The move comes amid soaring tensions in the city, which has seen weeks of unrest that is regarded by many Palestinians as a deliberate provocation. This year's attacks coincide with the final days of the Islamic holy month of Ramadan.