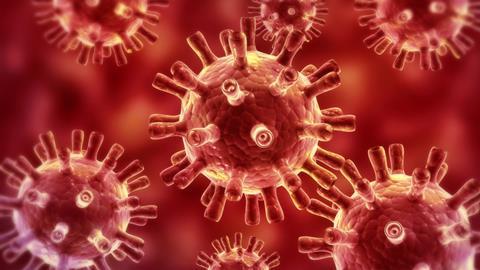 Muscat: The State of Qatar has announced the plan for gradual lifting of the restrictions imposed to limit the spread of COVID-19, which was decided to be in 4 phases, with each taking approximately 3 weeks, as of 28th May, 2021, Qatar News Agency (QNA), said.

A statement issued online by QNA, said: "The Ministry of Public Health announced details of the plan to phase out restrictions laid out due to COVID-19, which is scheduled to be in four stages for about three weeks,starting from May 28th."

The ministry explained that the first phase of the plan, to gradually lift the restrictions, will start on May 28 and can be submitted to the 23rd of the same month if the health requirements are met, especially during the period of Eid al-Fitr. Provided the health indicators allow this, the second phase will begin on June 18, the third on July 9, and the fourth on 30th of the same month.

Dr. Abdul Latif Al Khal, president of the National Strategy Group for The Response to COVID-19 and head of The Transitional Diseases Department at Hamad Medical Corporation, said that the start date of each phase and the decision on how long it will take effect depends on the pandemic indicators, which in turn depend mainly on the public's commitment to current precautionary measures, restrictions and directives issued by the relevant government agencies, taking into account the potential increase in infections after Eid al-Fitr.

He noted that the plan could be implemented at the state level or at the region's own level, as well as to fully and comprehensively assess the situation before moving on to any stage of gradual lifting of restrictions.

On the criteria for determining each stage, he explained that the first stage was limited in the spread of the virus in society, the second was low, the third was simple, while the fourth stage was characterized by non-proliferation of the virus but sporadic infections.

Dr. Al-Khal confirmed that it was decided to grant some privileges to those who received the two doses of vaccination against COVID-19. "Unlike last year, we will be able to ease restrictions and give greater margin of freedom and benefits to people who have received the vaccine against the disease so that they have some advantages during the different stages of deregulation," he said. 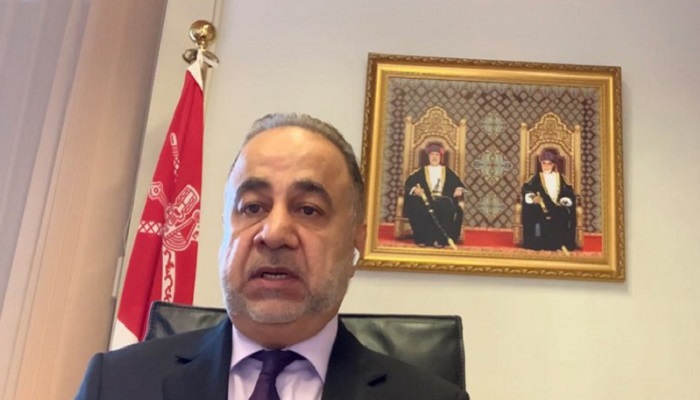 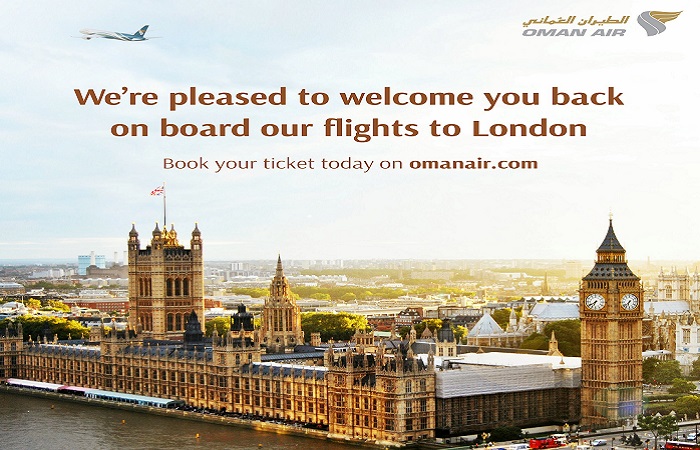