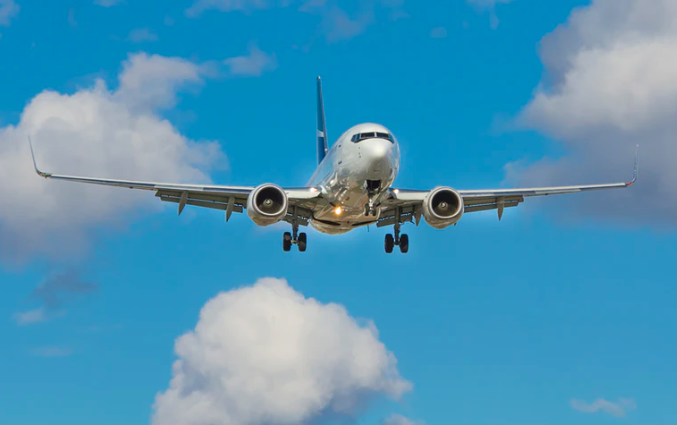 Muscat: The Supreme Committee decision to ban those coming from the Arab Republic of Egypt and the Philippines from entering the Sultanate has come into effect starting from Friday, 7th May 2021.

‎Omani citizens, diplomats, health workers and their families are excluded from the above, and the excluded groups will be subject to the procedures adopted upon entering the Sultanate.