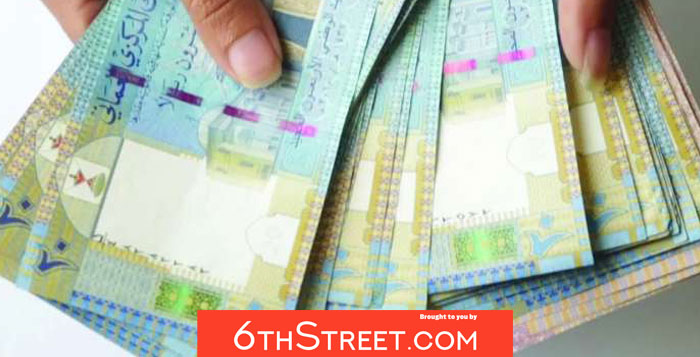 Muscat: More than 60 percent decrease in the revenues of the Civil Aviation Authority (CAA) in 2020 has been recorded compared to the previous year, according to data issued by the Authority in the annual report.

CAA said in the report: "The revenues of the Authority in 2020 were affected by a decrease of 65% due to the exceptional circumstances that the world is going through due to COVID-19, which imposed restrictions on travel and suspension of air traffic and closure of airports for a long period during the year 2020."

As for airports, the report added, Muscat Airport witnessed a decrease in passenger traffic by 75% in 2020 compared to 2019, and aircraft movement decreased by 68%.