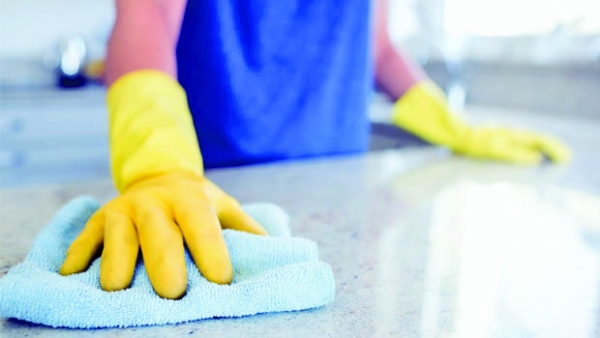 Muscat: Taking a note of the reports published by the International Organisation for Migration and the Guardian of Britain about the mistreatment of domestic workers of Sierra Leone in Oman, the Oman Human Rights Commission (OHRC) has followed up the case.

“The British Guardian had reported that the workers from Sierra Leone arrived to work in Oman based on an agreement with the recruitment agencies inside their countries on good salaries. Some workers had also agreed with the same agencies to work in European countries, though they were not informed that they would be taken to Oman to work as domestic workers ,”the OHRC said.

Based on the communications received from “Project 189” in London - an international organisation that supports the rights of migrant workers in the Middle East region - with regard to Sierra Leone workers, the OHRC coordinated with authorities concerned in Oman to investigate the matter.

On investigation, the OHRC found that the aforementioned workers have been deceived by the recruitment agencies of their countries, and this report was published by the London based paper.

In addition, the domestic workers were also persuaded regarding the nature of jobs, monthly wages, and the place of residence, before travelling outside their country.

As a result, some of them escaped from their employers after discovering discrepancy in the agreement with the recruitment agencies of their countries.

The workers should have registered their complaints with the authorities concerned and followed-up in accordance with the laws in force.

They could have also informed the competent authorities at the airport if the recruitment office decided to deport them, but they did not complain about the violation of their rights.

Therefore, the authorities concerned clarified that labour rights are guaranteed by the Omani law and legislations which include assured monthly wages within a period not exceeding seven days from the end of each month or what the two parties have agreed upon while signing the agreement.

In addition, provision of food and housing, and necessary medical treatment by the employer for the contract duration.

The law stipulates that a domestic worker shall get rest during the day, as well as the right to obtain monthly leave as agreed upon in the work contract, and a vacation after the period agreed upon, with an emphasis on decent humanitarian treatment that preserves the dignity of workers.

Moreover, a domestic worker shall obtain a travel ticket to return to their country, which is borne by the recruitment office within 180 days from the date of the worker’s arrival in case it is proven that the profession conflicts with the occupation specified for him/ her in the recruitment licence, or suffers from a mental or contagious disease, or has a disability that does not enable him to perform his work.

A domestic worker can also obtain a ticket to return to hisher country with the cost to be borne by the employer at the end of the contract period, or when the employer breaches the contract.

In case of any violations of labour rights of domestic worker, the worker may resort to legal means after registering his complaint through various bodies, including, the Ministry of Labour, Royal Oman Police, Public Prosecution, the National Committee for Combating Human Trafficking, and Oman Human Rights Commission.

Any expatriate worker may register his/ her complaint by going directly to such authorities, or reporting to them via hotlines, text messages, WhatsApp, voice mail, e-mail, or through their websites on the Internet.

On the other hand, the law stipulates that the worker should not commit any unlawful activities, such as leaving or stopping work, or absconding.

Therefore, in case of any problem, he/she must report to non-Omani manpower recruitment offices for settling disputes related to wages, or the nature of work indicated in the contract during the first six months.

Moreover, if the complaint is not settled with the employer or the manpower recruitment office, he /she has the right to submit a complaint to the labour welfare departments of the Ministry of Labour to settle the dispute between the worker and the employer, noting that these departments exist in all governorates of Oman.

If the complaint is still not settled within two weeks in the labour welfare departments or either of the two parties refuses to implement it, the competent department shall refer the matter to the competent court (the labour department) within a period not exceeding two weeks from the date of the expiry of the mentioned period. The Omani law also guarantees expatriate workers who cannot speak Arabic to obtain a translation copy of the facts of all hearings, in addition to exemption from litigation-related fees.

In some cases where domestic workers fall victims to human trafficking or they are exploited at workplace or forced to carry out illegal work, they can inform the “National Committee for Combating Human Trafficking” to take necessary action in coordination with the Ministry of Social Development, which provides shelter to victims of human trafficking (Dar Al-Wifaq). It ensures legal assistance, health and psychological care, and subsistence at the shelter home, with the aim of mitigating the effects of any inhuman exploitation.

OHRC assures that it monitors human rights violations through several means such as receiving complaints through the direct presence by the complainant at the commission’s headquarter, or the submission of complaint through several means including e-mail, website, and direct contact via Phone, voice mail, or communication through (WhatsApp) number, social media accounts. Thus OHRC coordinates with the competent authorities to work on settling disputes and violations in accordance with the local laws in force.

OHRC as per its jurisdiction welcomes any observations or complaints on human rights issues in Oman, and investigates such cases to settle them. 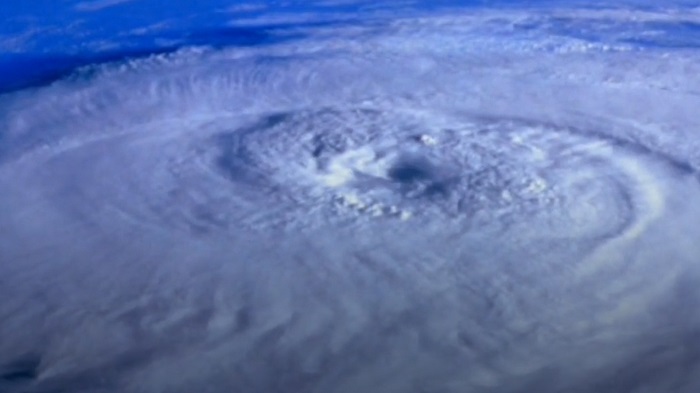 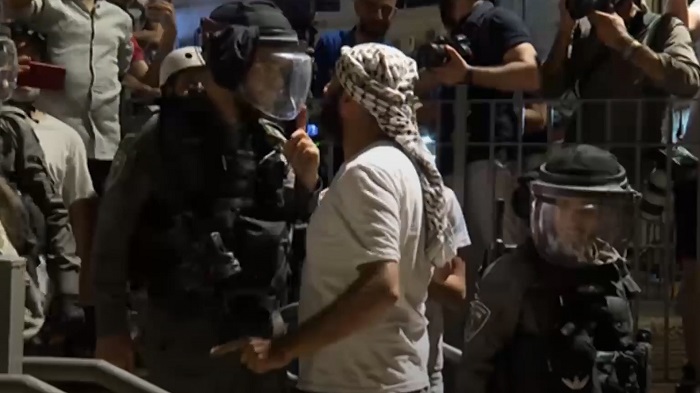