United-Liverpool clash most historic game of all, says Solskjaer 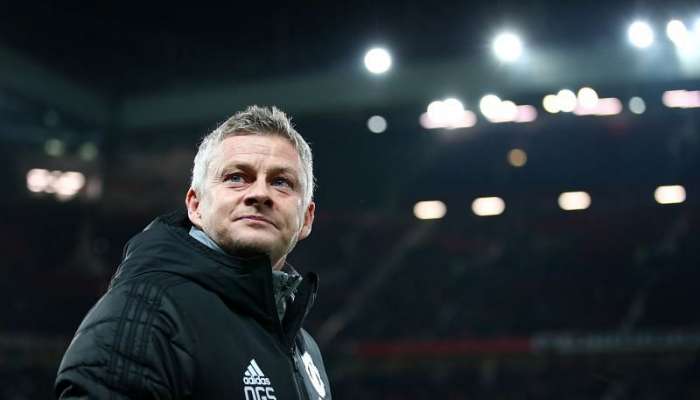 Manchester: The match between the Red Devils and Liverpool is one of the biggest clashes in the history of the Premier League, said Ole Gunnar Solskjaer, the manager of Manchester United.

Old Trafford will be hosting Liverpool later on Sunday and if the United loses this match, then Manchester City will be crowned Premier League champions for the 2020-21 season. United is currently 13 points behind table-toppers Manchester City, while Liverpool is at the sixth position in the points table, four points behind fourth-placed Chelsea.

"It's a big, big weekend in football. It's probably the most historic game of all. Every time we play against Liverpool we desperately need to win. There's no doubt my players will be ready and we'll give everything," Solskjaer told MUTV.

"It's just a historic, fantastic game to play in. I've had some good memories and bad memories, and let's make sure this will be a good memory," he added.

Liverpool's previous meeting with United in the Premier League this season failed to live up to expectations as the match ended in a draw.