Thunderstorms over some parts of Oman expected

Muscat: There are chances of  thunderstorm over some parts of the Sultanate, Oman Meteorology said.

Oman Meteorology said: "Clear to partly cloudy skies over most parts of the Sultanate with chance of convective clouds development and thundershowers over Al Hajar Mountains and Oman Sea and over parts of Musandam, Dhofar, Al Wusta and South Al Sharqiyah Governorates toward afternoon and night expected. There are also chances of low clouds or fog along parts of Arabian sea coastal areas." 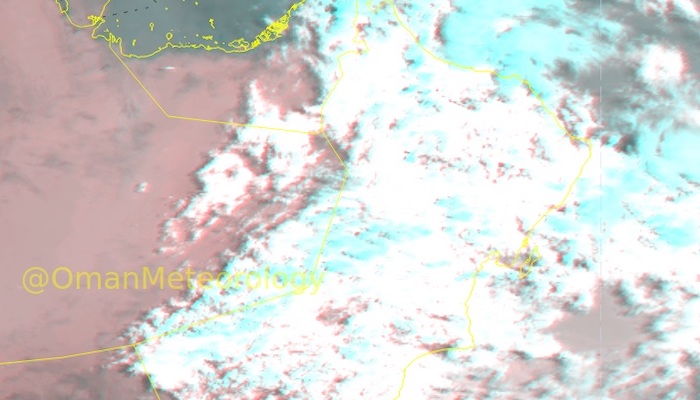 Chances of rain over some parts of Oman 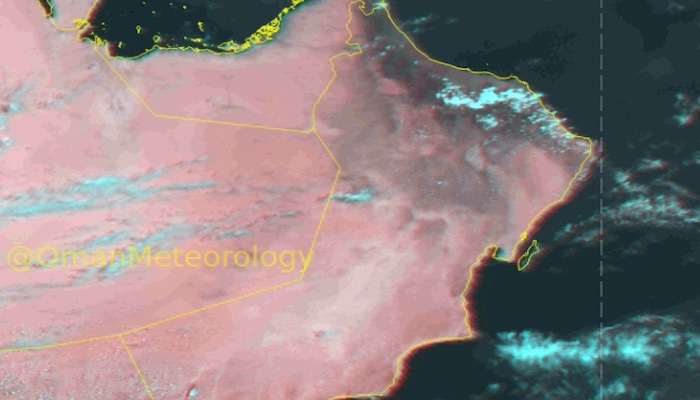 Heavy rainfall over parts of Oman 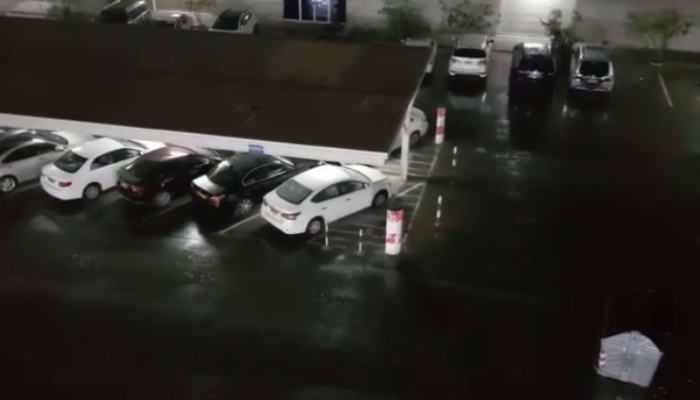