India's COVID 'inferno': Why is the second surge happening now? 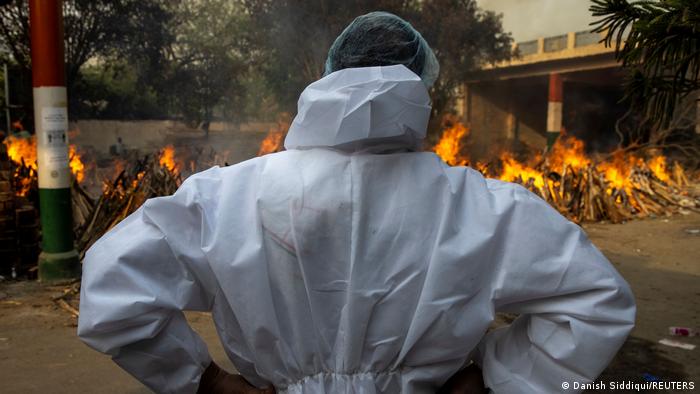 "It's like an inferno. It will burn anything that it’s touching," Dr. Shuchin Bajaj, founder & director of Ujala Cygnus Hospitals, said about the massive new wave.

Variants could speed up infections

Several factors came together to create this unprecedented explosion.

Despite being one of the world’s biggest vaccine producers, India does not have enough stock to inoculate its own eligible population.

The government has been criticized for its sluggish vaccine rollout, as variants believed to be more transmissible spread throughout the country.

Besides the variants first seen in Brazil, South Africa and the UK, the country has also found another mutation of its own.

"It seems that this variant has the potential to attach to human cells more easily. Obviously that would lead to more people being infected and more hospitalizations," said Tarik Jasarevic, spokesman for the World Health Organization.

But many people in India had also started to grow complacent, especially as the country kept infection numbers low for several months.

"What we have seen in India is clearly the result of many people letting their guard down," said Udaya Regmi, the South Asia head for the International Federation of Red Cross and Red Crescent Societies.

"At one point, the first wave was almost under control, and people slowly stopped keeping up basic critical life-saving measures, like wearing a mask."

This complacency was not only fueled by pandemic fatigue, according to virologist Vineeta Bal.

Political and religious leaders publically downplaying the severity of the pandemic and calling for mass gatherings also played a role.

Despite the coronavirus surge, the government allowed hundreds of thousands of Hindu devotees to participate in Kumbh Mela, the country’s biggest religious event.

At one such event in West Bengal state, Prime Minister Narendra Modi thanked the crowd, saying he had "never before seen such huge crowds in a rally."

"All of this gave a common message that it doesn’t matter whether you keep a distance or wear a mask," said Bal who works at the National Institute of Immunology. "That complacency has backfired."

The way out of the crisis

Foreign nations are now jumping in to help India weather the crisis. Germany, France, the EU, the UK, the US, Saudi Arabia and Pakistan have all promised aid, with the first ventilators and oxygen concentrators arriving on Tuesday.

US President Joe Biden pledged to send India AstraZeneca vaccines, but did not specify when this would happen. The Indian government said it will open up its vaccination drive to all adults on May 1.

Meanwhile on the ground, community centers and humanitarian organizations are working to provide masks and curb misinformation.

"What we are dealing with is a great amount of vaccine hesitancy, hesitancy to wear masks and to social distance," said Regmi.

He says it is unclear how long it will take to take care of India’s sick and to flatten the COVID curve down the line. But until then, he wants to encourage people to prevent the spread of the disease until as many people as possible can get their shot.

"It's clear as day: No one will be safe until everyone is safe." 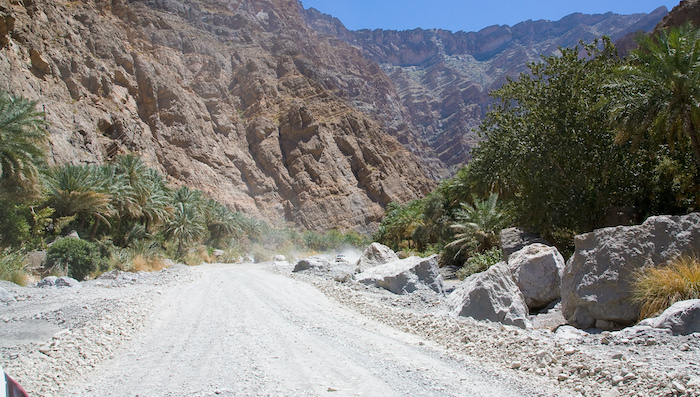 Oxy mountain race to be organised in Wadi Bani Awf 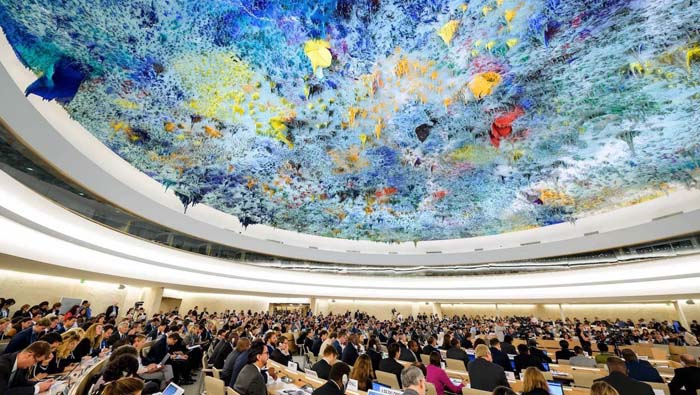 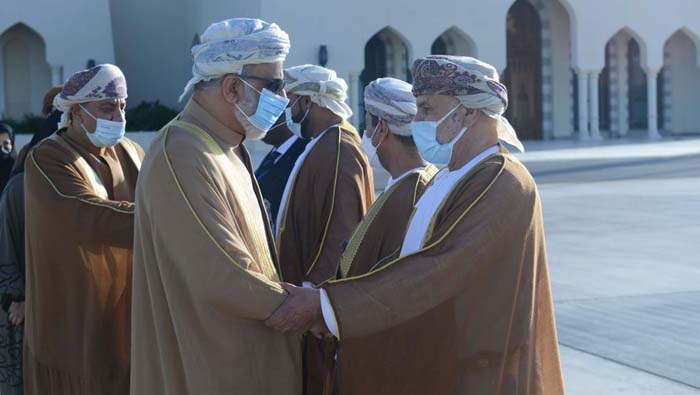 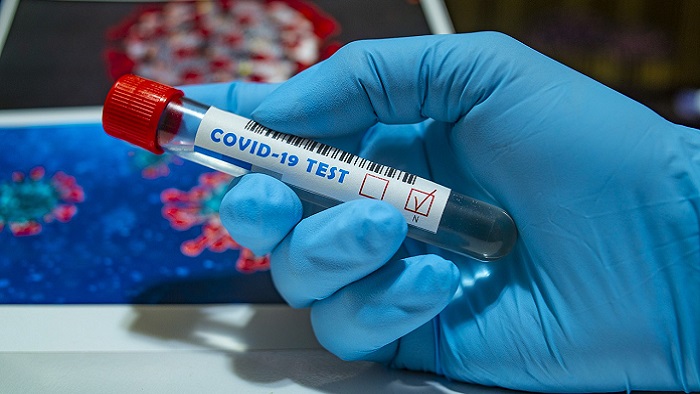