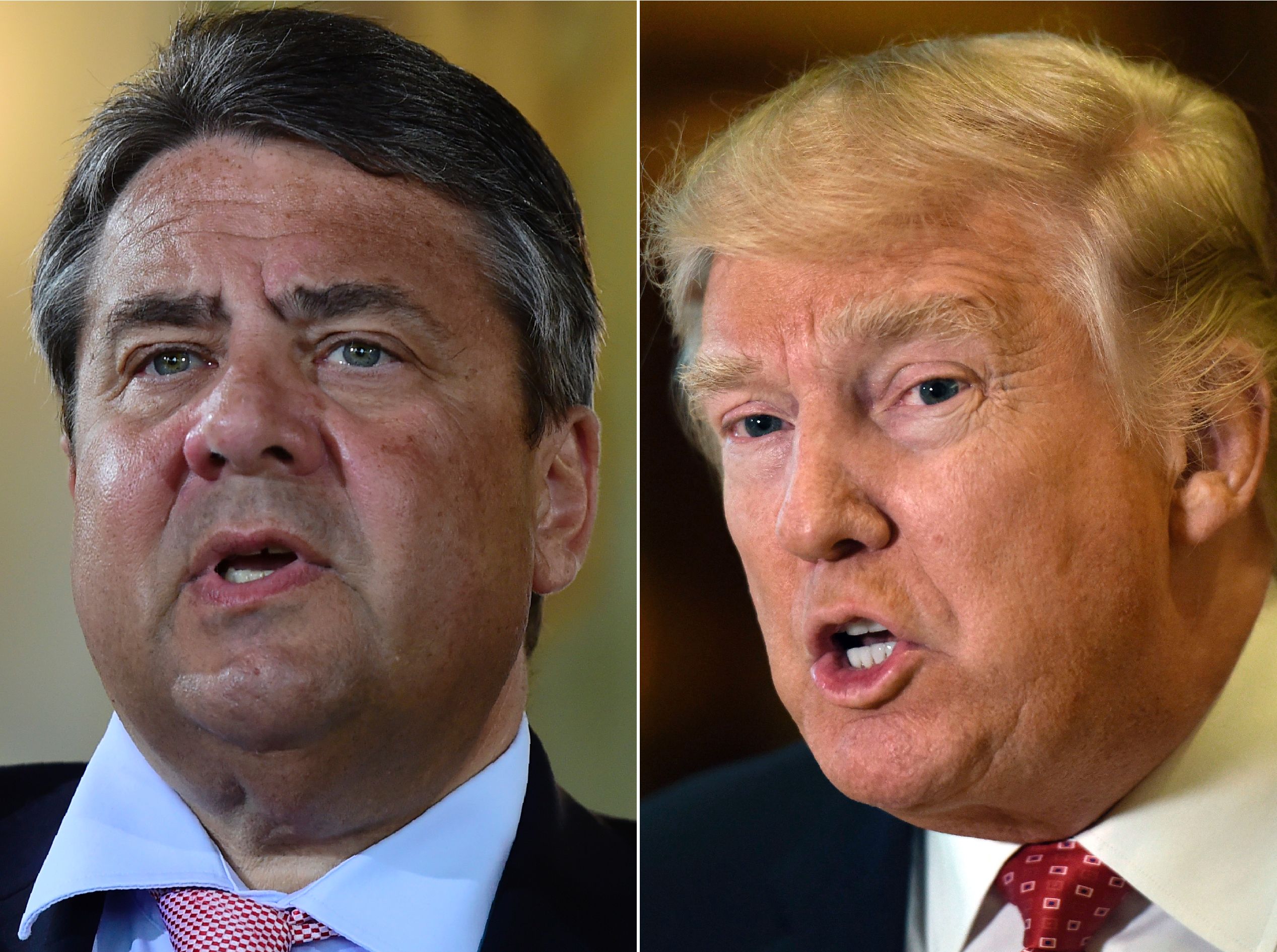 BRUSSELS/BERLIN: Germany's Foreign Minister said on Monday that US President-elect Donald Trump's comments that NATO was obsolete had aroused concern across the 28-member alliance. Frank-Walter Steinmeier, speaking after a meeting with alliance Secretary-General Jens Stoltenberg in Brussels, said Trump's remarks contradicted views expressed by designated Defense Secretary James Mattis.
He spoke also of "amazement".
"I've spoken today not only with EU foreign ministers but NATO foreign ministers as well and can report that the signals are that there's been no easing of tensions," Steinmeier told reporters when asked about Trump's interview with Bild newspaper and the Times of London.
"Obviously the comments from President-elect Trump, that he views NATO as obsolete, were viewed with anxiety," he said.
Trump, who is due to be sworn in as president on Friday, said NATO was obsolete because it had not defended against terrorist attacks. He said also he had always had "great respect" for German Chancellor Angela Merkel, but criticised her 2015 decision to allow in a wave of a million migrants as a "catastrophic mistake" that opened the door to terrorist attacks.
US Secretary of State John Kerry said it was "inappropriate" for Trump to weigh directly into the politics of another country by his remarks.
"He will have to speak to that, as of Friday he is responsible for that relationship."
NATO has been seen since the 1950s as the keystone of western European defences, extending its zone of activity in the post-Cold War period to the borders of Russia - much to Russia's chagrin.
The alliance's founding treaty commits members to consider an attack on any one state as an attack on all.
A Kremlin spokesman said he agreed with Trump that NATO, characterised by Russian officials as a hostile renmant of the Cold War, was obsolete.
Germany's transatlantic coordinator, Juergen Hardt, told Reuters he did not expect Congress to allow Washington to give up its leadership role in NATO.
He said key US lawmakers, including Senate Armed Services Committee Chairman John McCain, had told him several weeks ago they expected Washington to remain a reliable partner in the 28-nation bloc, and he did not expect Trump to reverse the deployment of 4,000 US troops to Poland. Norbert Roettgen, head of Germany's foreign affairs committee, said Germany should fight to restore Western unity. "Europe is not able to replace the security role of the United States so there is a lot at stake - the very foundations of liberal order internationally and European security. And for that we should fight because it is our very existential interest," Roettgen told Reuters. Trump repeated criticism of NATO members that fail to meet spend at least 2 per cent of gross domestic product on defence.
Germany is working to gradually boost its military spending, Defence Ministry spokesman Jens Flosdorff told a news conference.
Merkel in November said she could not promise the NATO target would be met "in the near future."