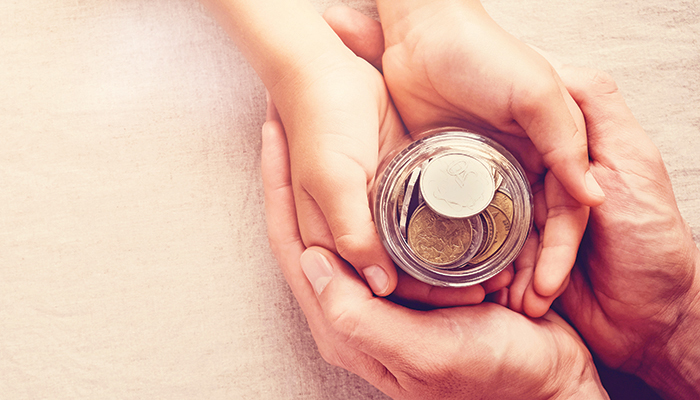 Some charities have included people who lost their jobs as a fallout of the COVID-19 pandemic as their beneficiaries.

Muscat: Donations received by charities during the first week of Ramadan were more than 250 per cent higher than the previous week.

46 charities registered on the donate.om charity portal received OMR192,954 during the first week of the Holy Month, from 12,819 donors, compared to a collection of OMR53,178, which had been contributed by 3,739 donors in the week leading up to Ramadan.

The single highest donation made on the site was OMR999, which was intended to help families buy food to break their fast during Ramadan. Five more donations of the same amount had also been made, for the purposes of zakat.

Donations on the portal can be made for a number of reasons, including zakat, sadaqah (donations for the needy), towards the care of orphans, Fak Kurba (an initiative to release people who have been sent to prison because of debt), to help buy food for Ramadan, and towards family welfare.

They can also be used for charitable activities conducted by Omani organisations outside the country, including areas such as Yemen, Syria, and Sudan, as well as other locations where aid is required.
During the first week of Ramadan, the Ministry of Awqaf and Religious Affairs received the highest amount in donations: OMR43,157, followed by Dar Al Atta’a, which took in contributions of more than OMR35,000, and the Oman Charitable Organisation (OMR21,145).

Rayan Al Ghafri, a member of the Ibri Charity Team, which looks after charitable activities in the western Dhahirah Governorate, said that because of the COVID-19 pandemic, their charity also included providing assistance to those laid off as a result of its economic impact.

Three campaigns were launched: a food basket initiative, community education initiative, and a third called ‘goodness’, which was aimed to help those dismissed from work.

“We provided aid to more than 2,000 families, thanks to the amounts received from donation, which are higher during Ramadan, as opposed to the other months,” she said. “Our campaigns succeeded because of the generosity of people in Ibri, as well as private sector companies. The pandemic has caused us to include in our charitable efforts groups that we would not normally assist.

“We undertook studies to find out the conditions of families requiring assistance during the Holy Month, as well as where else our charity was required, such as the care of orphans,” she added.
“We ran a number of other initiatives, including efforts to promote education, and the importance of giving to charity.”

Rahma Al Musafir, the head of the Al Rahma Association for Motherhood and Childhood said her organisation provides assistance to needy families during Ramadan, including the provision of meat and food parcels, and daily delivery of more than 1,500 meals to their homes, sourced from restaurants in Muttrah and Seeb.

While this has been made possible through philanthropy, donors can also contribute money towards buying boxes of dates for the needy: sponsoring a 10 kg box costs OMR5. Closer to Eid, the charity also solicits donations which will go towards buying new clothes, as well as deposited in the bank accounts of financially weak families.

“We are also training 50 jobseekers, from families registered with the association, in driving heavy vehicles and providing them licences for the same,” she said.

“This comes after the Ministry of Labour’s decision to Omanise certain driving roles. We have also provided cash to Omani vendors who sell barbecued food and other products from vans in Muscat.”

The association also helps people become self-sufficient by helping them set up their home businesses, and providing them the opportunity to market their products by renting space in shops.

More plans to help those who require assistance are already underway. Encouraging more people to donate to help those who do not have as much as they do, Mayssa Al Hinai, the marketing manager for Dar Al Atta’a, said, “Ramadan is a month of giving and forgiveness. It is a month in which we see a lot of people donate to good causes, and is also that time of the year when we run a lot of aid programmes.
Launched

“This Holy Month, we launched the ‘My Safe House’ initiative to build eight homes and maintain another 36, in addition to efforts to alleviate the distress of some people, by providing them supplies they can use during Ramadan,” she added.

“Despite the increased numbers of layoffs during the pandemic, which has also affected corporate donations, people are still contributing to good causes out of the kindness of their hearts,” said Al Hinai.

Since the start of the Holy Month, the donate.om portal has received more than OMR400,000 in donations. To make a contribution, please visit www.donate.om, and select the cause to which you wish to provide assistance. 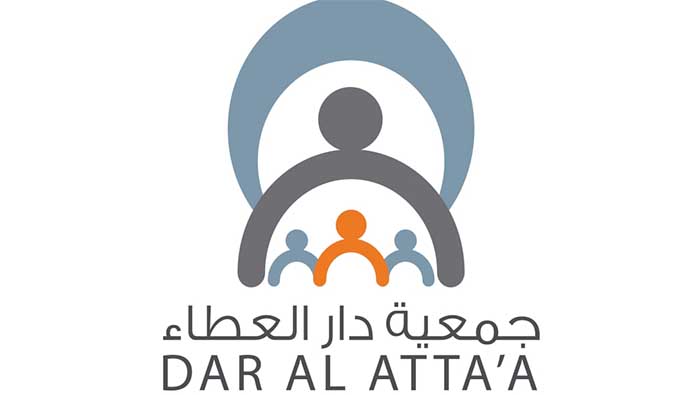 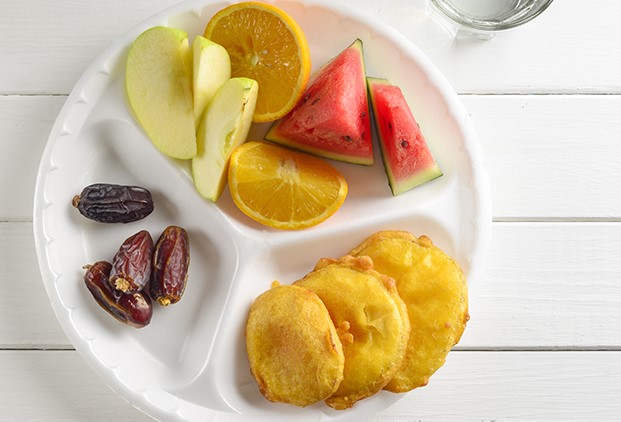 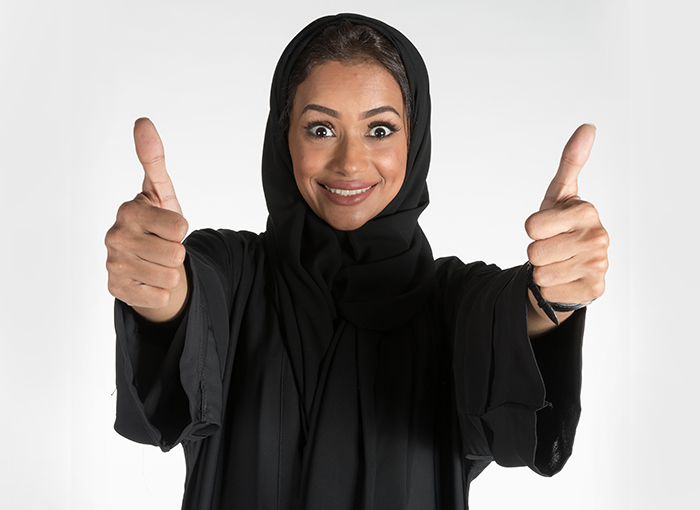 Ramadan Special: Refrain from complaining about small things in life