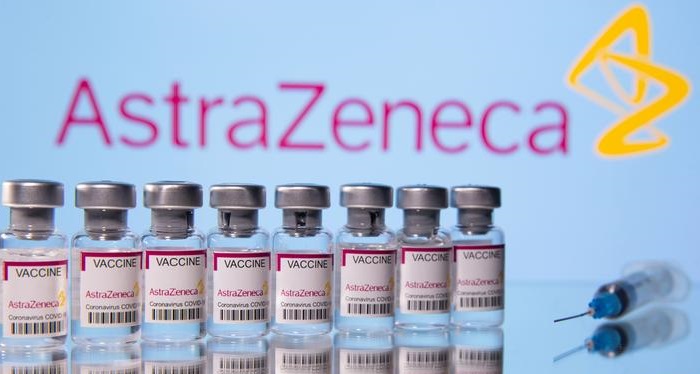 European Commission said on Monday it was taking pharmaceutical company AstraZeneca to court for breach of contract after a number of delays in supplying COVID-19 vaccines to the bloc.

"The Commission has started last Friday a legal action against AstraZeneca," a spokesman told a news conference, adding that all 27 EU states backed the move.

"Some terms of the contract have not been respected and the company has not been in a position to come up with a reliable strategy to ensure timely delivery of doses," the spokesman added.

What complaints is AstraZeneca facing?

"best reasonable efforts" to deliver 180 million vaccine doses to the bloc in the second quarter of this year, making up a total of 300 million in the December-June period. However, in a statement on March 12, AstraZeneca said it would aim to deliver only one-third of that.

A week after that, the European Commission took the first step of a formal procedure to resolve disputes.

Brussels has been particularly angered by the fact that that the supply of AstraZeneca shots to the UK remained unaffected amid all production hiccups claimed by the company, although purchase contracts from the bloc and Britain both dated from August 2020.

The EU has repeatedly clashed with the firm in recent months and has been trying to compensate delivery shortfalls by ordering more from other manufacturers. Recently, the bloc decided not to exercise its options for another 300 million doses from AstraZeneca amid evidence of very rare blood clot side effects.

What does AstraZeneca say?


AstraZeneca on Monday said that there was no legal foundation to the lawsuit against it and that it regretted the decision by the European Commission.

"AstraZeneca has fully complied with the Advance Purchase Agreement with the European Commission and will strongly defend itself in court. We believe any litigation is without merit, and we welcome this opportunity to resolve this dispute as soon as possible," the company said in a statement.

At the same time, the company said it was "looking forward" to working with the Commission on vaccinating as many people as possible.

It said it would be delivering almost 50 million doses to European countries by the end of April in keeping with its March forecast.