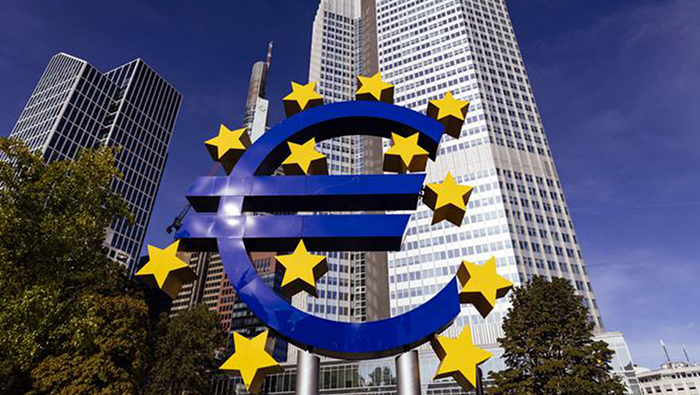 The decision is key to launching the bloc's €750 billion ($900 billion) recovery spending to mitigate the consequences of the coronavirus pandemic.

Ratification stopped in March
On March 26, the court stopped the ratification process by preventing President Frank-Walter Steinmeier from signing the relevant legislation, which had earlier been passed by both houses of parliament. The injunction was issued following an emergency appeal against the ratification initiated by the far-right Alternative for Germany (AfD) party and a group called the Citizens' Will Alliance.

The change that is to be ratified raises the upper limit for national contributions to the EU budget by 0.6 percentage points to 2.0% of gross national income until 2058 to safeguard the repayment of the recovery borrowing in case there is not enough money from taxes planned for that purpose. The court said seven out of the eight judges supported the decision.

Part of the package entails placing EU bonds in the market as joint EU debt. The European Commission can only launch the process once all 27 member states have ratified the measure.

With the ruling, the court also threw out an urgent application for German participation in the fund to be declared unconstitutional. However, the ruling does not mark final approval in the case, as the court still has to make a definitive judgment.

A statement said a "summary examination" had not found a high likelihood of an infringement of the constitution.