Risk of pollution due to oil spill limited: SOHAR Port and Freezone 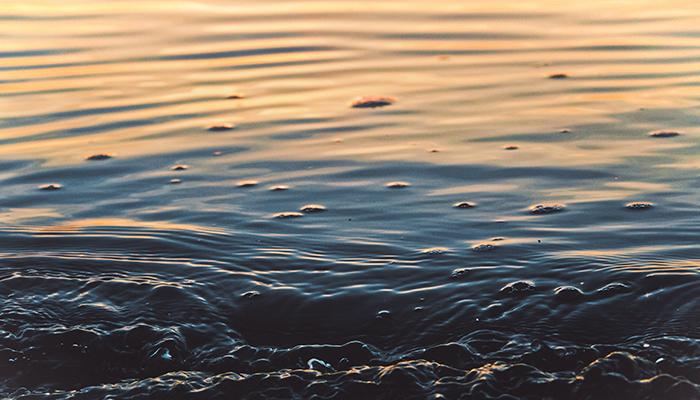 Muscat: The risk for pollution due to Oil Spill is very limited for new vessels coming into the port, SOHAR Port and Freezone have confirmed.

According to the port, nautical operations and vessel movements are not affected.

They said: "According to the statement issued yesterday, Friday 9 April 2021, by the Environmental Authority. An unknown source of Ocean Oil Spill has been observed just North of South Al Batinah Governorate in the Sultanate territorial waters. As soon as the Ocean Oil Spill was detected, it has been tracked, while coming closer and washing ashore on beaches of North Al Batinah Governorate as well as within SOHAR Port."

" Accordingly, the emergency response plan is activated and the concerned departments began the process of cleaning the port and the ships affected by the unexpected ocean oil spill," SOHAR Port and Freezone added.

Adding that:" For new vessels coming into the port, the risk for pollution is very limited as there are only a few areas where the oil has been observed and a mariners notice has been sent out to warn to ships not to sail through the oil spills in the ocean.

" Therefore, nautical operations and vessel movements are not affected, SOHAR Port assures that it will put all its efforts in reducing the environmental damage and safeguarding operational continuity in collaboration with all related local authorities," SOHAR port stressed.