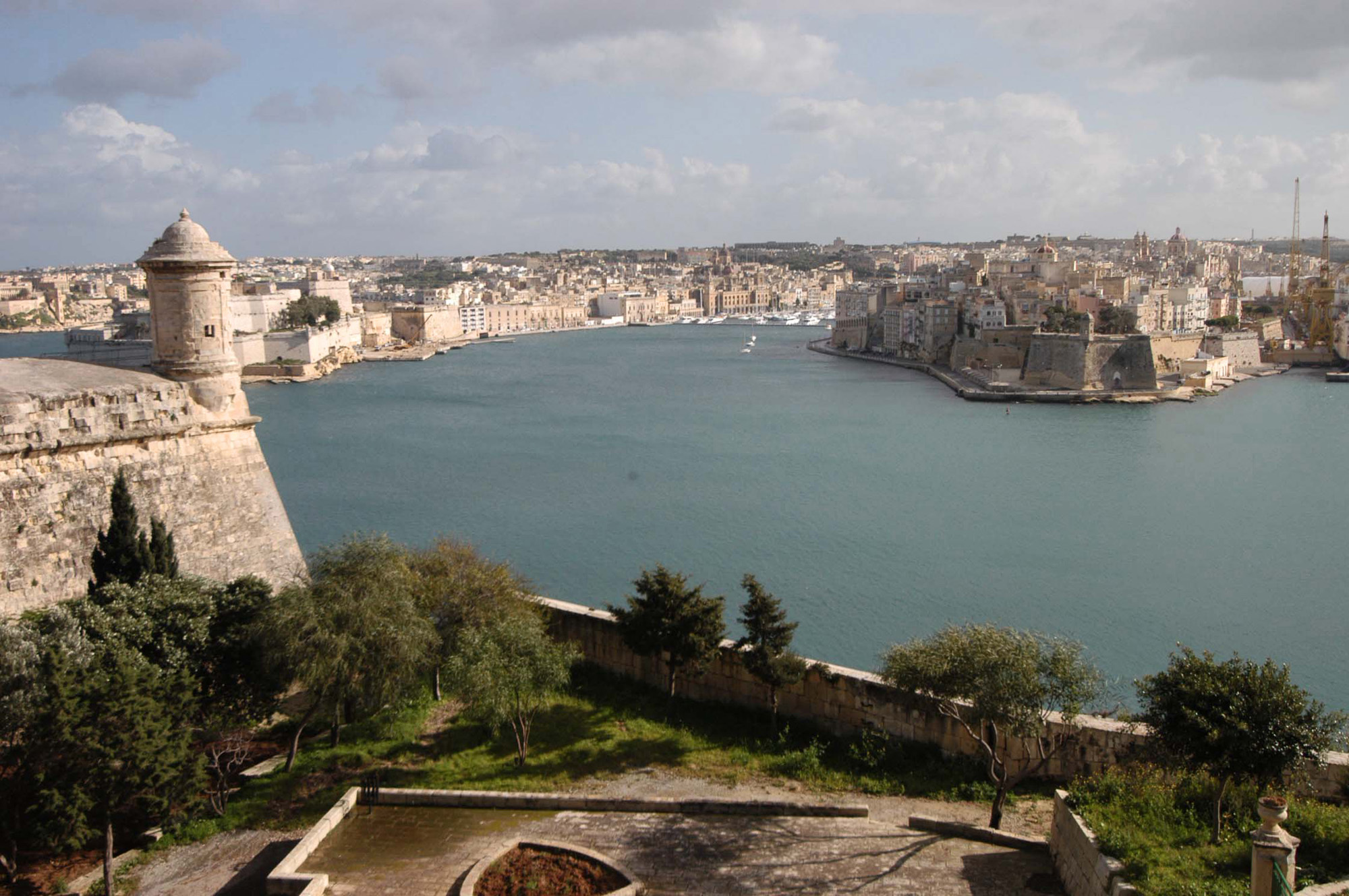 Located right at the centre of the Mediterranean, Malta lies virtually midway between Europe and North Africa, some 93 km south of Sicily and 288 km north of Libya. At the heart of one of the most important shipping trade routes worldwide, Malta’s geo-strategic location makes it an enviable gateway for business between Europe, Africa, the Middle East and Asia.
In recent years, Malta has demonstrated economic resilience as well as an ability to thrive. Malta’s economic performance is the envy of fellow European Union members, and the country is one of the few examples of a euro-zone state with low unemployment and economic growth.
Since gaining independence from Britain in 1964, Malta has established itself as one of the most remarkable economic success stories in southern Europe. As an Island without any natural resources but with tourism as a key foundation for its growth, Malta has been branching out into many new sectors in order to create a viable and powerful marketplace, making it a fascinating destination for investors and tourists alike.
Malta attracts 1.6 million visitors each year, and tourism contributes some 25 per cent to the island’s GDP. Another high-growth sector is financial services, now accounting for 13 per cent of GDP. Other key sectors include financial services, advanced manufacturing (including precision engineering and electronics), life sciences (including the biotechnological, pharmaceutical and chemical industries), transport and logistics, maritime and aviation services, international education services, information and communication technology and creative industries.
Providing access to the EU’s single market, Malta’s proximity to, and cultural links with, North African and Middle East countries, are particularly attractive to companies that use the Island as a stepping stone for trading, distribution and marketing of their international operations in Southern Europe and North Africa. Trade is of vital importance to the economy, and the country’s exposure to international commerce is one of the highest worldwide. Malta’s leaders are constantly working on developing new ties with foreign governments in order to facilitate world-wide market access for all industries.
Malta’s accession to the EU in 2004 and the euro-zone in 2008 bolstered its status within the corporate world as a gateway for trade to and from the Euro-Mediterranean region and beyond. As they look with pride and ambition towards the forthcoming Malta’s EU Presidency during the first six months of 2017, Malta’s leaders are committed, more than ever before, towards enhancing the living conditions of future generations.
Malta’s priorities include energy planning, higher female labour participation, enhancing educational attainment and overall economic diversification. With tourism and investment continuing to grow, Malta looks set to receive a further boost to its economy. Its capital city, Valletta, has been chosen as the 2018 European Capital of Culture.
Malta and the Sultanate of Oman established diplomatic relations in 1974. Diplomatic and political relations between the two countries have strengthened over the years. Relations between the two countries have now been taken to a higher level through the visits of Maltese Ministerial delegations to the Sultanate, a continuous exchange of high-level business delegations and to an ever closer cooperation between the respective Chambers of Commerce and other business institutions in both countries.
A number of agreements have been concluded, at the political as well as at the commercial and economic levels. Negotiations on other agreements, particularly relating to the avoidance of double taxation and air services have practically been concluded and all formalities are being finalised to sign the said agreements.
Relations on a people to people level is strengthened by the presence of Omani students at the University of Malta. These students are making a name for themselves and their country and are contributing in no small way toward enhancing the relationship between the two peoples.
Malta and the Sultanate of Oman are two countries with the same agenda, that of creating peace and prosperity for their peoples, regionally and beyond. Both countries enjoy an important and relevant geo-strategic position in their respective regions. Malta is well placed to serve as a gateway for Omani goods and services into the European and North African markets while the Sultanate of Oman, located on the Strait of Hormuz, could provide Maltese businessmen an effective launching pad into the Asian continent.
Malta is proud to be represented in the Sultanate of Oman by its Honorary Consul, Abdul Razaq Ali Issa, the Chief Executive at Bank Muscat.
- Exclusive to Times of Oman

Joeseph Mangion is the Ambassador of Malta to Oman 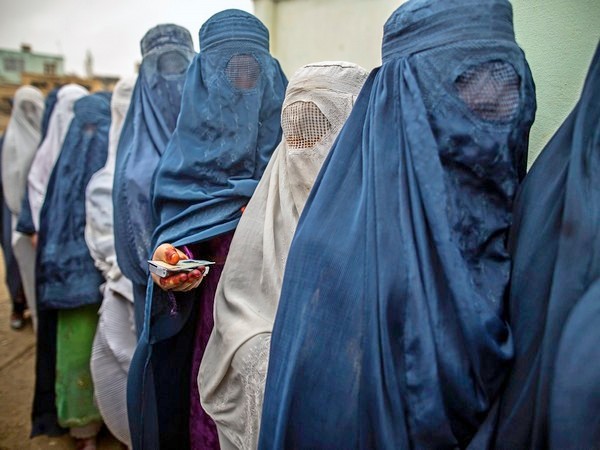 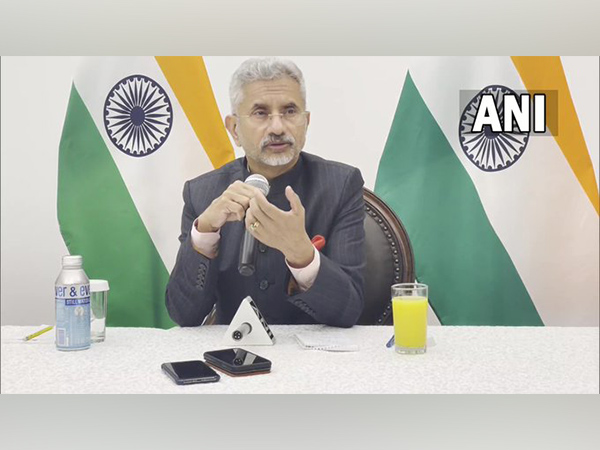