How the West was lost 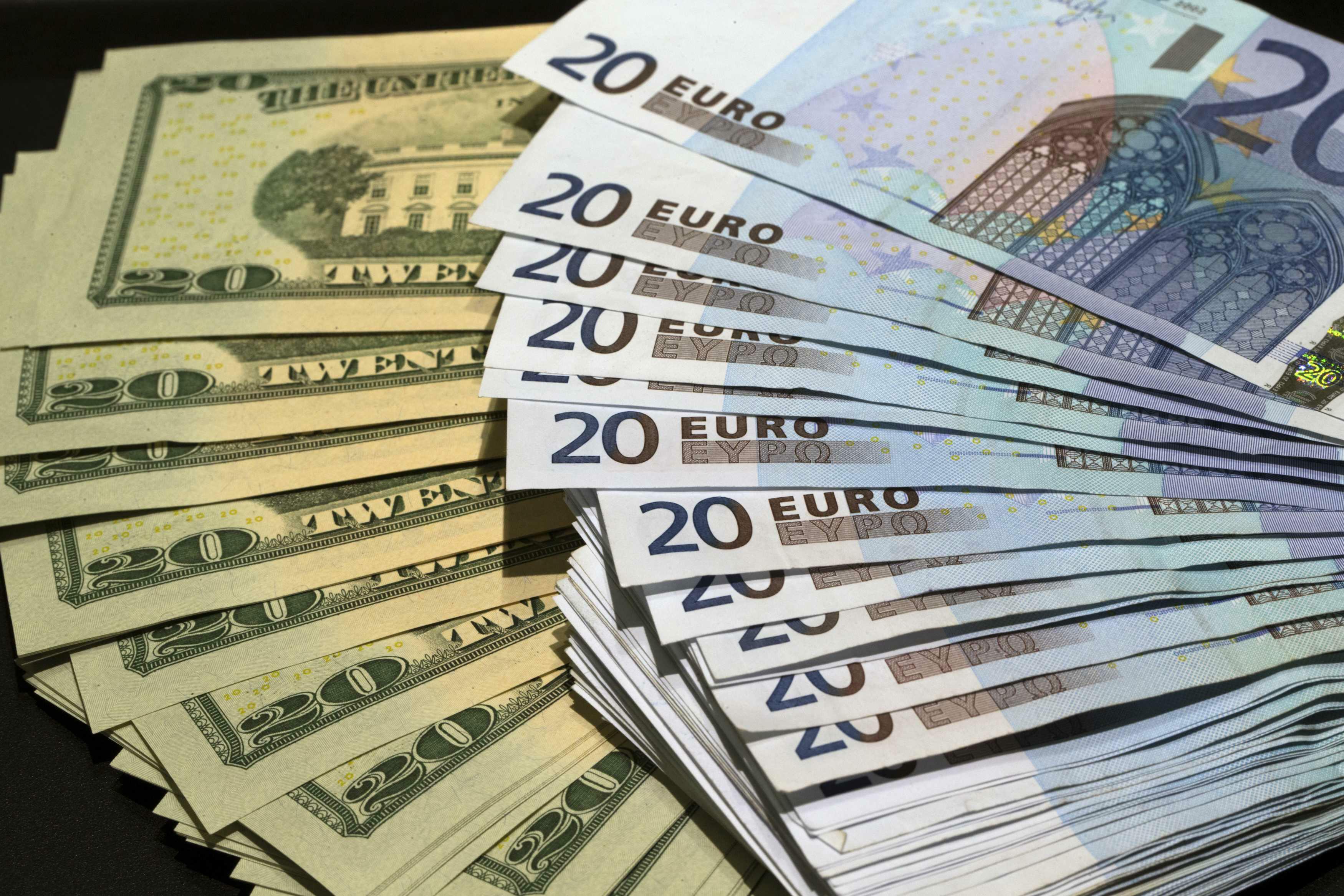 Recent political discourse on both sides of the Atlantic has raised a disturbing question that is becoming increasingly difficult to dismiss: Are the United States and Europe turning away from the policies of openness that have historically driven their economic success? In the US, Donald Trump, the presumptive Republican nominee for president, is waging verbal war against virtually every trade agreement his country has ever struck. He has threatened to tear up the highly successful North American Free Trade Agreement and pledged to block any attempt to move forward with the recently concluded Trans-Pacific Partnership (TPP). Should Trump’s views become part of the Republican Party’s platform, the shift will redraw the political landscape regarding free trade. After all, the Republicans have traditionally been the standard-bearers of free trade in the US – in contrast to the Democratic Party, which has had to contend with skeptical voices from the trade unions that make up part of its constituency. Meanwhile, Trump’s likely opponent in the general election, Hillary Clinton, seems to have folded the flag and adopted at least part of the anti-trade tirades of Trump and her left-wing primary opponent, Bernie Sanders. Suddenly, she has turned against the TPP agreement, despite having supported it previously. She is opposing US President Barack Obama’s tentative plan to have it ratified by Congress immediately after the November election. This behaviour is without precedent. Never before have the leading contenders for the US presidency fueled fears that free trade will undermine America’s prosperity. Whichever candidate prevails in November, the consequences are likely to be serious. In Europe, the situation is only marginally better. Austria’s entire political spectrum has come out firmly against the proposed Transatlantic Trade and Investment Partnership (TTIP) between the US and the European Union. And public opinion seems to be undergoing a similar shift in Germany, a country that owes its affluence to its success in global markets. Even in the Netherlands, which used to have free trade in its DNA (and would hardly exist without it), vocal campaigners are threatening to hold a referendum to reject any trans-Atlantic trade deal. Given the history of the West, these are perplexing developments. Europe’s rise began when its ships started to explore the world for new markets and opportunities. This underpinned not only rising wealth, but also innovation. To open up markets, after all, is also to open up minds. Similarly, in the decades since the end of World War II, the security of the West has been built first and foremost on the economic success of the US, Western Europe, and Japan – success that was driven by integration, trade, and innovation. According to nearly every indicator one can think of, the remarkable growth in trade during the past quarter-century has given mankind some of its best decades ever. That is why it’s impossible to imagine achieving ambitious global development goals without placing free trade and globalisation at the centre of the strategy. If the West, losing faith in itself, turns away from the very practices that made it successful, where does that leave poor and developing countries? Fortunately, all is not yet lost. But rescuing the West’s trade agenda will require exceptional leadership and perseverance. This will be a decisive year. The trade agreements involving the US, Asia, and Europe are important not just in terms of traditional goods, but also in terms of the free flow of data. While trade in physical goods is showing signs of stagnation, data flows have increased by a factor of 45 during the last decade. If Obama can ensure the ratification of the TPP and bring the TTIP negotiations to a conclusion, he will have laid the groundwork for future progress. If he falls short on either task – or, catastrophically, fails on both – the world will face a far more uncertain future. Political leaders who still believe in the West must dedicate themselves to the defense of free trade and the construction of an ever more open world. They must do everything they can to prevent the introduction of protectionist measures and the erection of barriers to globalisation. - Project Syndicate