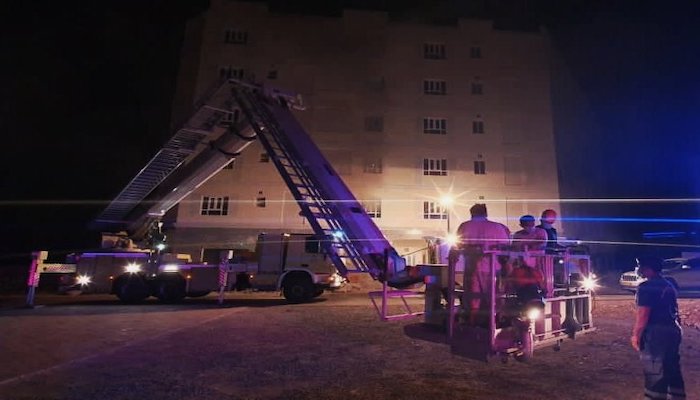 Muscat: Firefighting teams were able to put out a fire that broke out at a building in the wilayat of Seeb. No injuries have been recorded.

A statement issued online by Public Authority for Civil Defense and Ambulance (PACDA), said: "Firefighting teams in the Governorate of Muscat managed to extinguish a fire that broke out in a building in Al-Mawaleh in the wilayat of Seeb, where the building was evacuated and the detainees were rescued without any injuries."