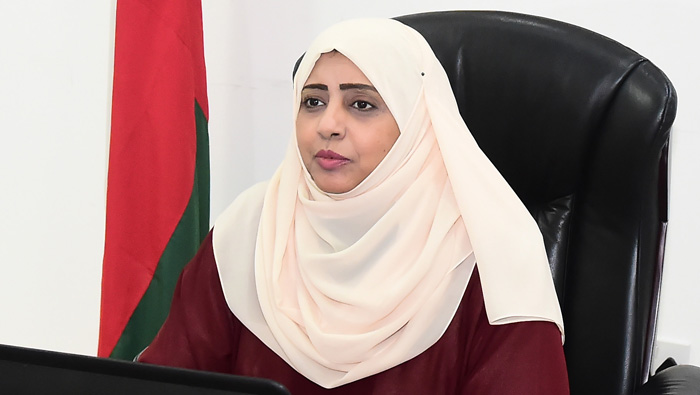 Muscat: Fak Kurba has launched its 2021 campaign to help raise funds to secure the release of prisoners who have been jailed in Oman for non-criminal offences.

Organised by the Omani Lawyers' Association, the initiative, which saw more than 800 prisoners released last year, helps secure legal representation for people who are financially weak, and in jail for crimes relating to civil, commercial, legal and labour-based issues.

“Believing in social solidarity, and in order to consolidate community cohesion, and deepening human, Islamic and patriotic values of cooperation and solidarity for the public interest, we are pleased to launch the eighth edition of the humanitarian initiative, Fak Kurba, for 2021,” said Laila Al Najjar, the Minister of Social Development.

“We call on everyone to lend a helping hand to your struggling brothers and help them overcome their difficulties,” she added. “Let us help them. We believe that everyone deserves a second chance.”

People in the country, as well as organisations, are invited to donate money towards aiding these prisoners. In previous years, a number of charities and corporations, including Dar Al Atta’a, Omantel, Bank Muscat, Petroleum Development Oman, and ahlibank, have extended support towards Fak Kurba.

Many individuals also donate funds that go towards releasing them. In 2019, as a gesture of benevolence, an Omani man paid the debts of 24 prisoners in the Al Dhahirah Governorate so that they could be released. Keen to avoid publicity despite his good gesture, the man did not want his name published. Another man contributed towards freeing 30 people in the same governorate in May 2018.