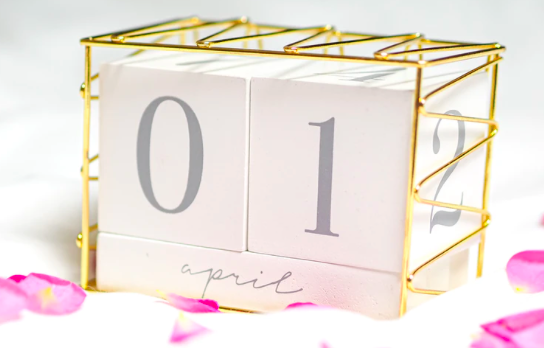 Muscat: The Public Prosecution of the United Arab Emirates has issued a warning regarding April Fool's Day and the spread of false rumours that harm society, and imprisonment for a period of no less than a year for anyone who deliberately broadcasts false news, statements or rumours, the Emirates News Agency (WAM) said on Thursday.

A statement issued online by WAM said, ”The Public Prosecution of the United Arab Emirates has warned, through its accounts on social networking sites, of the consequences of falling under the threat of legal accountability as a result of the drift behind the launch of false rumours and the prank industry that harms society due to what is known as April Fools.”

The Public Prosecution indicated that rumours negatively affect society, harm public interests, spread negative spirit and disturb public security, confirming that launching them is a crime punishable by law by imprisonment for a period of no less than a year for anyone who intentionally broadcasts false or malicious news, data, or rumours, or broadcast exciting propaganda if this would disturb public security, throw terror among people, or harm the public interest, according to Article 198 bis of the Federal Penal Code.

This came according to the statement of the UAE Public Prosecution, reported by the official news agency WAM in conjunction with the beginning of April, which is known for spreading lies and rumours in a number of countries of the world.