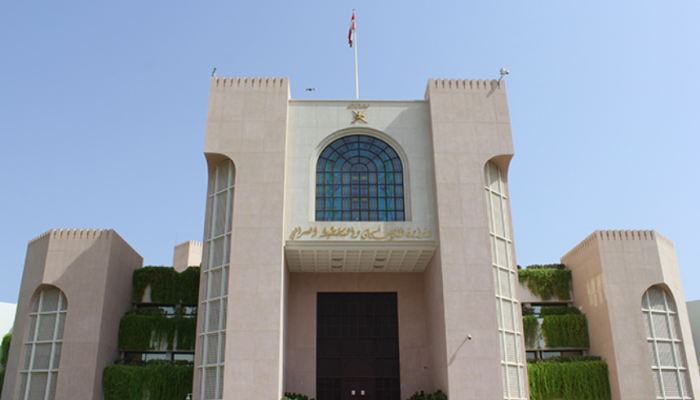 Muscat: The Ministry of Housing and Urban Planning issued an explanation about the decision to demolish a citizen's home.

In its statement, the ministry said, "On what has been circulated on various social media platforms about the home of a citizen in the Wilayat Yanqul to be demolished. The Ministry would like to clarify the following:

A court ruling was issued to cancel the citizen’s house title deed on which the house is based because the land has been given before to another citizen with a different number.

From the beginning, the Ministry sought to compensate the citizen for whom the ruling was issued, with another land with a higher market value, a better location, and a larger area in the state centre and close to government services, in order to avoid the demolition of the house, but he rejected the Ministry’s offer and claim for the implementation of the court’s ruling.

The Ministry stressed its continuation in reconciling the parties to reach a settlement within the boundaries of law and order, in order to avoid demolishing the house.