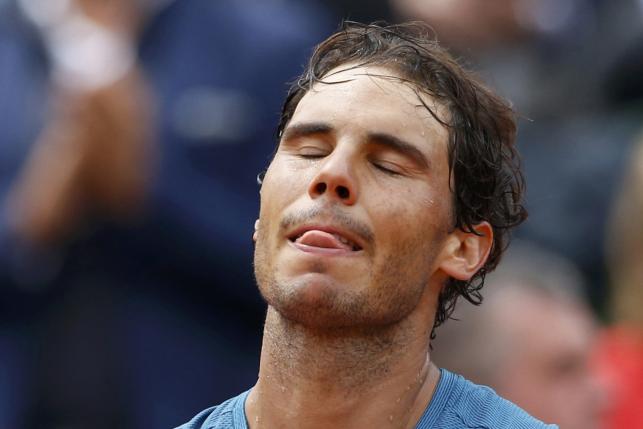 Paris: Rafael Nadal went down fighting on his favourite battleground a year ago but this time his quest for an unprecedented 10th French Open title ended sitting glumly in front of a microphone.
With third-round action in full swing out on the Roland Garros claycourts, Nadal dropped a bombshell midway though a sunny afternoon when he announced he was withdrawing because of an injury to his left wrist.
For one of the game's fiercest fighters, it was a lame way to go -- especially after he had dropped only nine games in reaching the third round where he had been due to play compatriot Marcel Granollers on Saturday.
The Spaniard's hastily convened news conference which caught everyone on the hop cast a pall over the tournament, especially after 17-times grand slam champion and 2009 French winner Roger Federer withdrew last week due to a back injury.
There was still some notable action on Friday, however, as seeded players began colliding.
Men's defending champion Stan Wawrinka eased into the last 16 by beating Frenchman Jeremy Chardy 6-4 6-3 7-5, second seed Andy Murray defused Ivo Karlovic's rocket serve and home favourite Richard Gasquet had fans on Philippe Chatrier Court drooling as he took out Australian maverick Nick Kyrgios.
Agnieszka Radwanska, the women's second seed, and Spain's fourth seed Garbine Muguruza also advanced in the sunshine as did Australian Sam Stosur who beat 2015 runner-up Lucie Safarova to set up a match with another former finalist Simona Halep.
Ordinarily, 10th seed and twice Wimbledon champion Petra Kvitova's shock 6-0 6-7(3) 6-0 defeat by 108th-ranked American Shelby Rogers would have reverberated.
But everything was overshadowed by Nadal's wrist.
Explaining the problem, he said an injury that first flared up in Madrid a few weeks ago had returned with a vengeance and that soldiering on could risk snapping a tendon.
"I'm here to announce that I have to retire from the tournament because I have a problem in my wrist that I have had a couple of weeks," Nadal, 30 next week, told a room packed with nonplussed reporters.
"Yesterday evening I started to feel more and more pain and today I felt I could not move my wrist.
"To win the title I need five more matches. The doctor says that's 100 percent impossible."
Fourth seed Nadal, beaten only twice in 74 matches at the French Open since taking the place by storm in 2005, had looked primed to reclaim his throne after losing to Djokovic in last year's quarter-finals when he was struggling for form.
That his attempt failed because of injury made it all the more disappointing.
"Nine times in my career I have been able to be healthy here and to win this tournament, now is a tough moment, but is not the end," said Nadal, who pulled out of Wimbledon in 2009 and the London 2012 Olympics with well-chronicled knee injuries.
"Life goes on. The world isn't going to stop," he added.
Tournament director Guy Forget expressed his sadness at Nadal's misfortune.
"It's his favourite tournament and the most important one, and for him to actually withdraw, we know it's a very painful decision," Forget told reporters.
"He was going to play probably Novak (Djokovic) in the semi-finals, so one of those two was going to be in the finals. It opens up the draw for some players."
After the initial bad weather in Paris, lacklustre exits by women's seeds and the absence of marquee players, things are beginning to hot up.
Men's fifth seed Kei Nishikori saw off Spain's Fernando Verdasco in five sets to move into a last-16 clash with ninth seed Gasquet while Murray will face John Isner after the American beat Teymuraz Gabashvili.
Wawrinka plays Viktor Troicki, who beat Gilles Simon, next but he had a few words of comfort for Nadal.
"It's unfortunate for the tournament, for the fans, for tennis," the Swiss said. 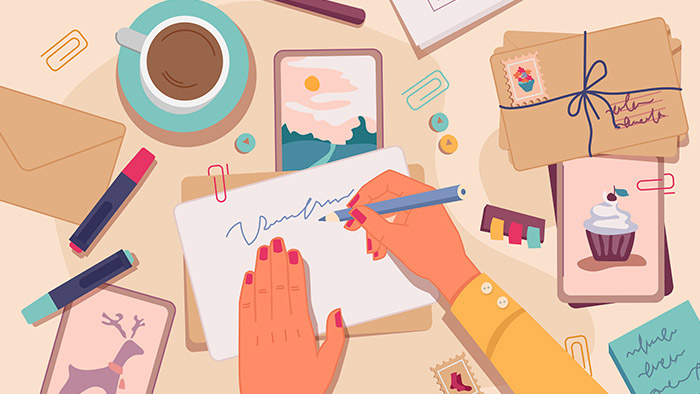 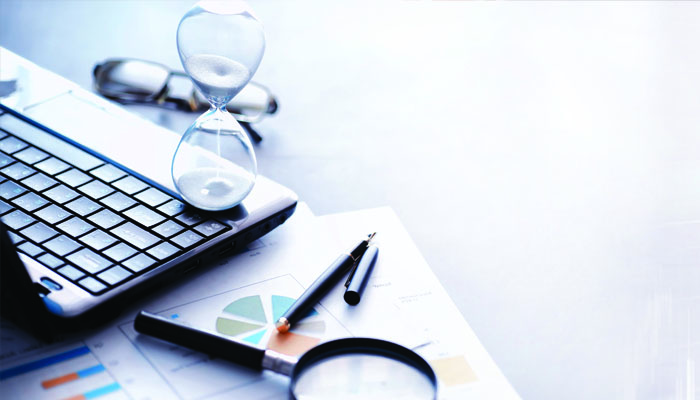