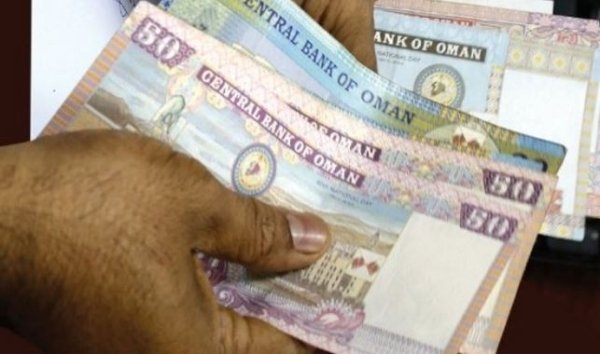 MUSCAT: Austerity runs deep in the 2017 state budget, but Oman is committed to continue investing in itself, using cash that is protected in this year’s allocation.
In the 2017 state budget, investment expenditures are set at OMR2.665 billion, compared to OM2.670 billion in 2016.
“Not touching the investment expenditure will help the economy. It means that existing projects will continue, and new projects will come to Oman, especially when global oil prices begin recovering,” Samra Al Harthy, an economist from the State General Reserve Fund, told Times
of Oman.
Data from the state budget reveals that aggregate revenues are estimated at OMR8.7 billion, increasing by 18 per cent, as compared to projected actual revenues for 2016.
These revenues consist of oil and gas revenues of OMR6.11 billion, representing 70 per cent of total revenues. Non-oil revenues are estimated around OMR2.59 billion, coming to some 30 per cent of total revenues.
Dr Fabio Scacciavillani, Chief Economist of the Oman Investment Fund, said the government is moving in the right direction, even though there are constraints.
“Leaving the investment expenditure untouched can be seen as a positive move. This will help the economy. As oil prices are recovering globally, we can be optimistic,” the economist added.
According to the budget report, spending on development projects is estimated at OMR1.2 billion, representing the amount to be paid during the year, as the actual work progresses.
The report adds that spending on development projects has been considered something not to be reduced, as the purpose is to ensure the completion of all ongoing projects without delay, and assure timely payments are made.
Meanwhile, Shahswar G Al Balushi, CEO of Oman Society of Contractors, said that leaving the investment expenditure untouched is not going to result in great benefits.
“We understand the fact that government is running short of funds. So, it couldn’t increase the investment expenditure for 2017,” Shahswar said, adding that existing projects can be completed successfully, but there is little hope that new projects will be launched. “A large chunk of OMR1.2 billion has been set aside for developmental projects in 2017, though it will be depleted in paying the pending bills. In 2016, OMR1.2 billion was set aside for development expenditures. But it was depleted in five months. Since then bills have been pending. This 2017 amount will be soon,” Shahswar said, adding that the recovering oil price might help to overcome the crisis.
Meanwhile, Mubeen Khan, chairman of the Institute of Chartered Accountants of India in Muscat, said much depends on the recovery of oil prices this year.
“Once the $70 level is reached, I expect business sentiments in Oman to become extremely positive, and this will boost confidence. I believe that not only job losses will end, but new rounds of recruitment may start,” Mubeen added. The construction sector, the largest employer in Oman, faced unprecedented hardships during 2016, as the softening of global oil prices forced the government to delay many projects, whereas an ongoing liquidity crunch followed the higher borrowings, plus visa restrictions and other problems made life difficult for the industry.
According to reports, the sector currently accounts for some six per cent of the country’s GDP, as the government, in recent years, invested heavily in improving infrastructure and boosting economic activities, thus creating a boom for the sector.
Thousands of workers were laid off in 2016 in the construction sector, and many are still stranded without salaries, as company bills are being held within the
government.
However, the industry, which has been growing at double digit rates for a number of years, suddenly felt the pressure in the second half of 2015, as declining government revenues squeezed the budgets of many planned and ongoing projects.
As per an estimate by Deloitte, the total value of projects planned and under construction in Oman stands at $163.5b.