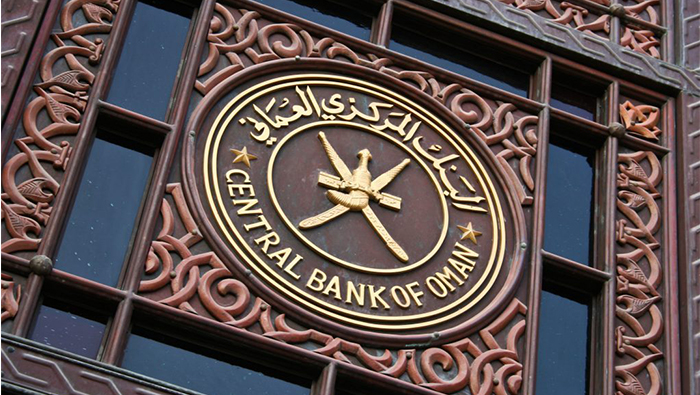 The treasury bills are for a maturity period of 91 days, starting from March 31, Wednesday until June 30, 2021.

The average discount rate and the average yield reached 0.79258 per cent and 0.79415 per cent, respectively.

Furthermore, Treasury Bills promote the local money market by creating a benchmark yield curve for short-term interest rates. Additionally, the government may also resort to this instrument whenever felt necessary for financing its recurrent expenditures.