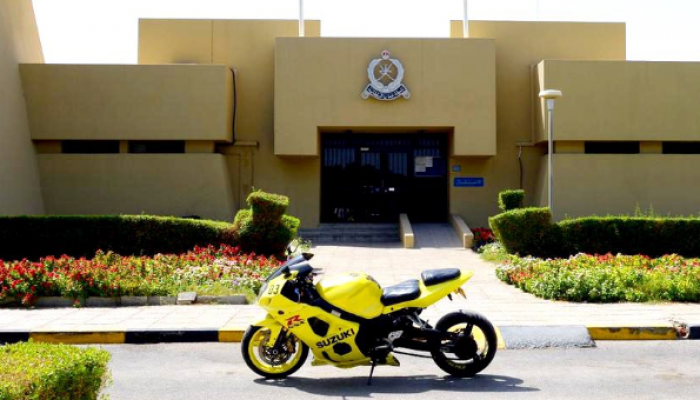 Muscat: A motorcyclist has been arrested for drifting on a public road and endangering his life and the lives of others.

The General Directorate of Traffic said: "After video clips of a motorcyclist were circulated on social media, where he was showing off stunts on public roads, endangering his life and the lives of others, the motorbike was seized and legal procedures were completed against the perpetrator."

"The Royal Oman Police calls on everyone to adhere to traffic rules and regulations, and to make  roads safer for their users,” the statement added. 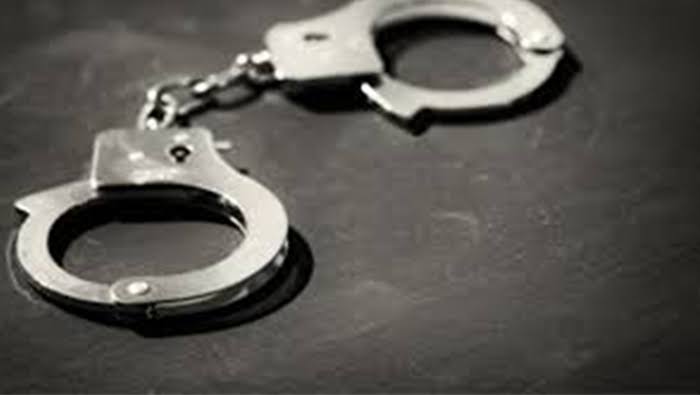 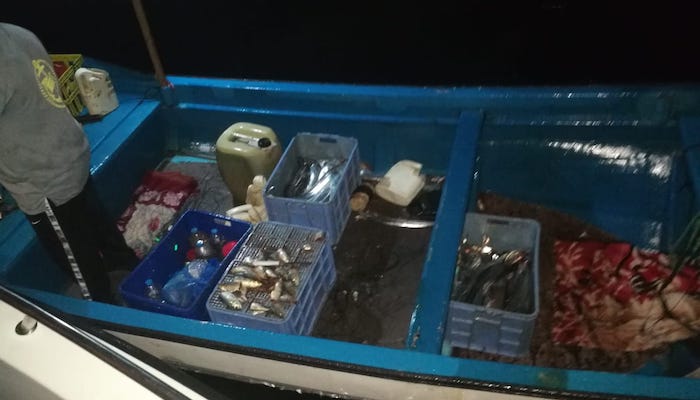 Over 30 expats arrested in Oman for illegal fishing 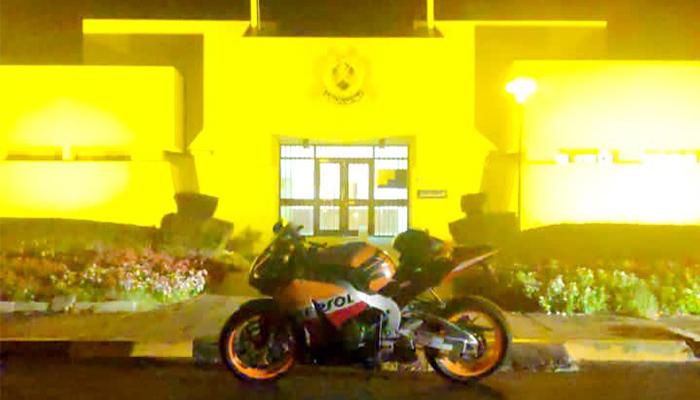