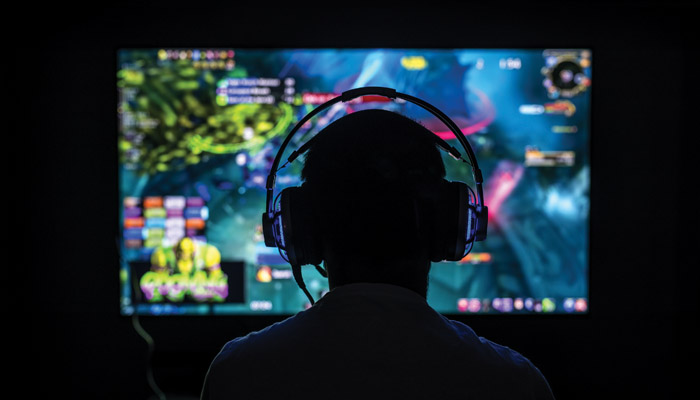 Last year when the world was battling with the challenges of COVID-19 and none of us knew what it meant to be confined to our homes for days owing to coronavirus-led lockdowns that were implemented to restrict the spread of the virus, Facebook Gaming announced the launch of a  new feature called Tournaments on its platform.

The main aim of launching  Tournaments was to help people stay connected during the lockdowns. A year has gone by and while we are still braving the virus and maintaining social distancing, let us join together through these and many other online games.

Whether it is a casual gaming tournament among friends or a global sports event, users can choose any online game on any platform for organising a tournament. For this you need to download the Facebook Gaming app and in the Tournament page, users are given options to join the Tournament, share it with Facebook friends, and an option to report the tournament.

Facebook Gaming was launched back in June 2008 for game live-streamers. Apart from Facebook's Tournament one can join other leading game streaming platforms, such as Twitch, YouTube gaming, Mixer, Minecraft, Sea of Thieves or Fortnite and several others.  And if you are not interested in playing online games, go the traditional way. Raid your cupboard, pick up some board games and keep yourself engaged and entertained.