ROP call centre gets more than 8,000 calls after movement ban 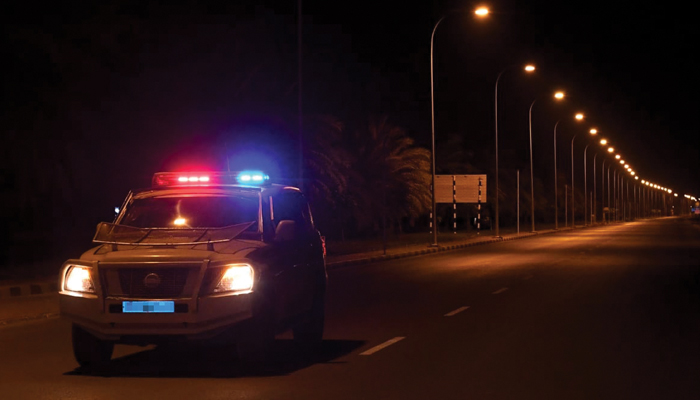 The Royal Oman Police praised the cooperation and commitment of citizens and residents to implement the decisions of the Supreme Committee in charge of dealing with COVID-19 related to the night-time closure of commercial activities.

Muscat:  More than 8,000 calls have been received by the call centre of Royal Oman Police (ROP) during the first day of the movement ban period.

The Royal Oman Police praised the cooperation and commitment of citizens and residents to implement the decisions of the Supreme Committee in charge of dealing with COVID-19 related to the night-time closure of commercial activities and the prevention of movement of individuals and vehicles from 8 pm until 5 am.

Lieutenant Colonel Abdullah bin Saeed Al Ja’afari, Director of Planning and Operations of the Directorate General of Operations, confirmed that the Royal Oman Police continues to perform its national tasks in dealing with the pandemic, and the first day of implementing the decision to close and prevent movement witnessed a commitment from citizens and residents in all governorates of the Sultanate, and this reflects the community’s awareness of what is in the public interest of limiting the spread of coronavirus (COVID-19).

Lt. Col. Al Ja’afari called for not using the designated accident centre number (1099) except in cases that require reporting violators of the Supreme Committee’s decisions.

“The number of calls received by the centre during the first day of the movement ban period reached more than 8,000, and many of them are general inquiries about the closure and the prevention of movement,” he confirmed.

“It is not possible for people to communicate in the submission of reports related to the pandemic that need to be dealt with in a timely manner, and in emergency cases and other inquiries, the person must initiate contact to the nearest police command,” he added.

Lt. Col. Director of Planning and Operations of the General Department of Operations noted the necessity of completing shopping well before the time of prevention of movement to ensure access to the residence, and the shops and vendors must adhere to the closing dates with a period that allows consumers to finish the purchase in a suitable time.

“In addition to not overcrowding in commercial complexes, markets and buying places in order to be careful, with the necessity to wear a mask while shopping, and to observe the physical distance between people,” he added.

The Royal Oman Police confirms its assigned role and patriotic duty through the police presence in all governorates of the Sultanate, and it seeks, according to the procedures it takes, to monitor public places, address the public, direct people, whether citizens or residents, to move away, break up gatherings, and educate them about its dangers to limit the spread of the virus. 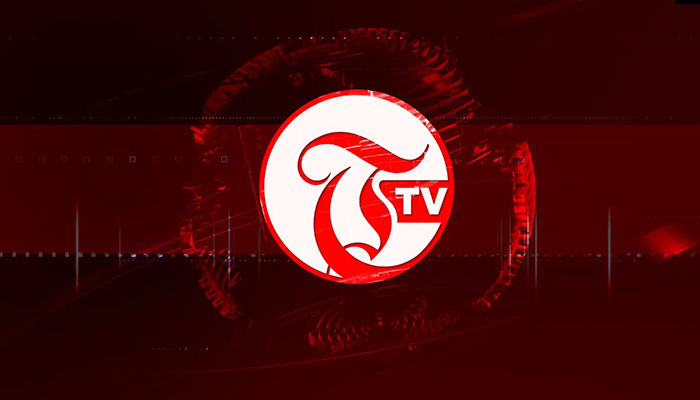 These activities exempted from the night lockdown regulation 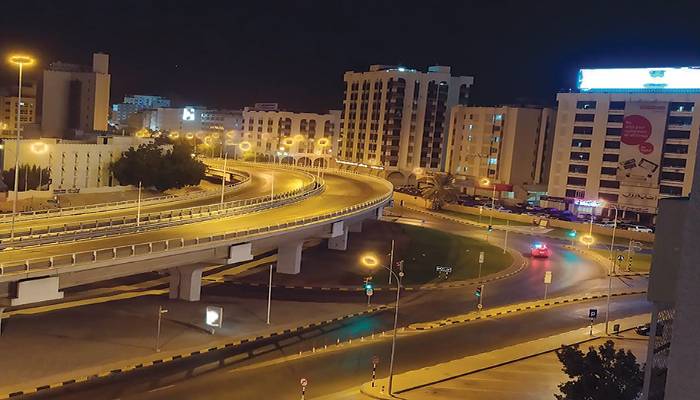 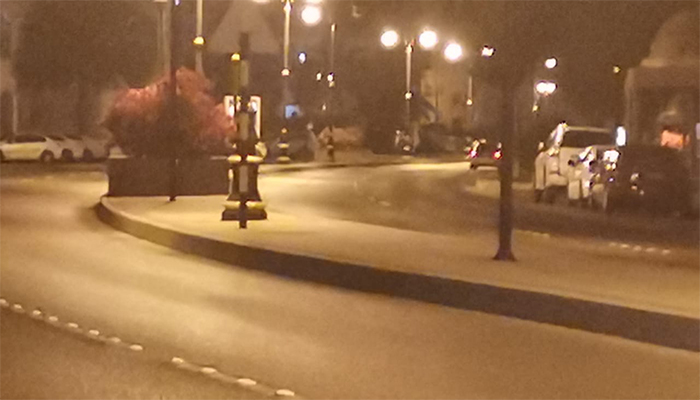