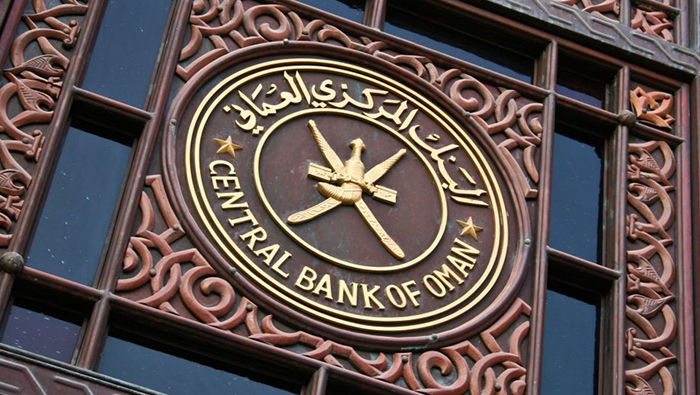 Muscat: The Central Bank of Oman (CBO) convened its first meeting of Board of Governors for 2021.

The meeting was chaired by His Highness Sayyid Taimour bin Asa’ad Al Said, Chairman of CBO’s Board of Governors. The meeting was held at the CBO Head Office in Muscat on Monday.

At the outset of the meeting, the Board commended the Economic Stimulus Plan (ESP), endorsed by His Majesty Sultan Haitham Bin Tarik when His Majesty presided over the meeting of the Council of Ministers on March 9, 2021.

The ESP aims to support the economic recovery efforts and enhance the performance of the national economy.

The Board also appreciated the efforts and measures taken by CBO to minimise the impact and repercussions of the ongoing economic conditions on the performance of the national economy.

The Board, which took stock of the economic, financial and monetary developments in the Sultanate and across the world, underlined the importance of maintaining banking sector’s core strength and its ability to bolster the national economy.

Likewise, the Board also emphasised the critical role played by financial institutions in providing appropriate financial support and guidance to their customers, enabling them to counter the negative effects of the pandemic.

The CBO Board also examined a set of reports submitted to it, for its perusal, including the one on the prospects and challenges being faced by the Omani economy in view of the ongoing economic conditions.

Other reports, which came up for the Board’s scrutiny included a report on the financial position of the CBO, a banking surveillance report indicating the financial safety data and performance indicators of the banking sector, and a report explaining the status of small and medium enterprises (SMEs) financing by banks.

The Board also reviewed the Quarterly report of the Oman Credit and Financial Information Center (Mala'a).

It also approved the audited final accounts of the CBO and its subsidiary institutions and systems, including Mala'a, Banking Deposits Insurance Scheme (BDIS), and CBO employees’ pension scheme until December 31, 2020.